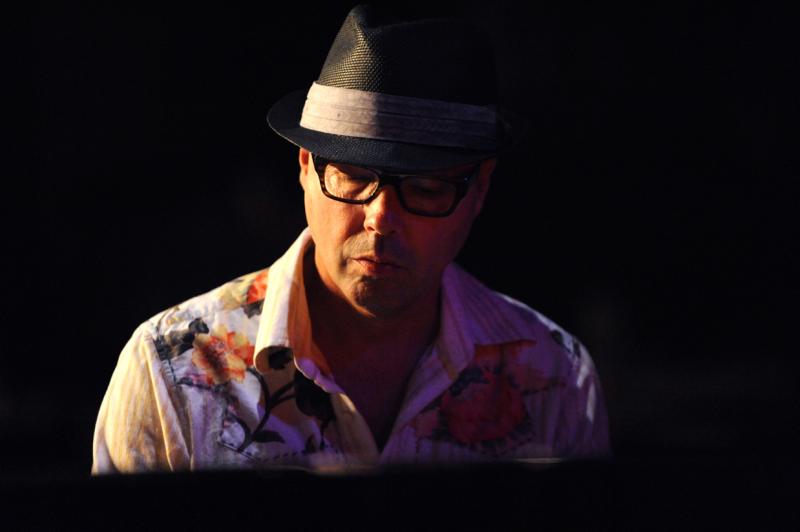 By SCOTT MITCHELL
March 13, 2013
Sign in to view read count
Keyboardist John Beasley (aka "The Bease" to friends and family) is a musician's musician and one of the busiest professionals in the game. His biography and list of credits are so broad and deep that they could fill an NFL playbook.