Sergio Mendes is the most internationally successful Brazilian artist of all time. From the mid 1960s to the late ‘70s, Mendes established his legend by taking numerous albums and singles, such as “Brasil 66,” “Mas Que Nada,” and “The Look of Love,” to the top of the pop charts. It was those Sergio classics that won the heart and mind of evolving musical legend will.i.am, chief producer and songwriter of the Black Eyed Peas. One of the most successful rap acts of this decade, the band’s 2005 album, Monkey Business, is the urban pop crossover phenomenon of the year. Will collaborates with Sergio on the iconic pianist’s upcoming Concord Records/Starbucks Hear Music album, Timeless, Mendes’ first new release in eight years. For Will (who claims Mendes’ “Slow Hot Wind,” reworked on Timeless as “That Heat,” is the first song he ever sampled while still an East L.A. teen), working with Sergio Mendes has been a dream come true. As Will states: “This album has been fourteen years in the making.” Things began rolling when Will invited Sergio to play piano on the cut “Sexy” from the Peas’ multi-platinum Elephunk album. Much to his amazement, Will discovered A&M Record’s President could arrange a meeting with his idol. The seed was planted. And the rest, as they say, is history. “He came to my house with a lot of old vinyl that I recorded many years ago,” remembers Sergio. “And I was so surprised. It was like, ‘Wow!’ He knew every song. He knows every Brazilian riff. I could just feel his passion for the music. We talked and I said, ‘You know what? You love Brazilian music. Why don’t we bring the Brazilian music and melodies to the hip-hop urban world and put them together? I think we can make something really different.’” “It turned into a wonderful marriage of rhythms,” Sergio continues, “because it’s all African rhythms and haunting melodies. It’s all about the same beats that we inherited from Africa. It’s that same common denominator that brought the samba to Brazil and brought jazz to America. We had a ball.” “Hip-hop is urban to America,” adds Will, “but samba and bossa nova are urban to Brazil. It’s two urban cultures clashing and fusing together beautifully, because they all share a lot of the same qualities.” Putting together the project, Will and Sergio, of course, brought in the Black Eyed Peas.

On Second Thought: Sergio Mendes and Brasil '66 - Fool on the Hill... 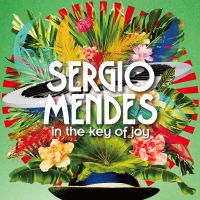 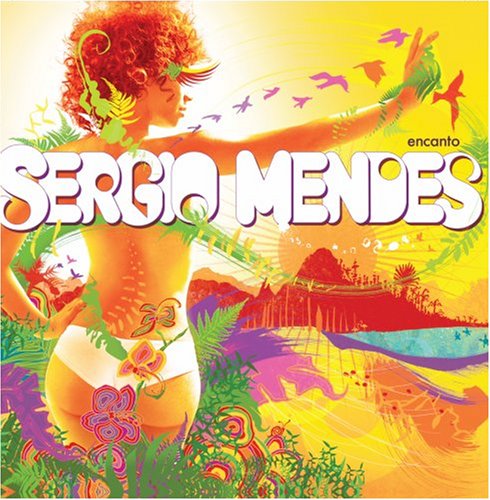 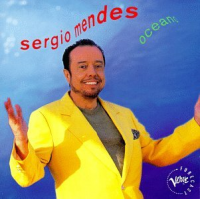 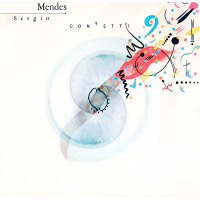 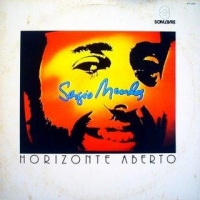 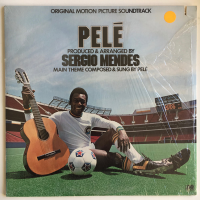 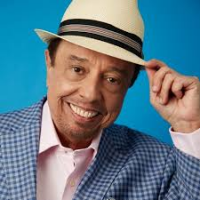 All About Jazz musician pages are maintained by musicians, publicists and trusted members like you. Interested? Tell us why you would like to improve the Sergio Mendes musician page.