American jazz bassist. He plays both electric bass guitar and upright bass and currently plays in the Saturday Night Live Band. Genus has performed as a session musician and sideman throughout his career, with an impressive list of artists with whom he has worked.

Genus was born in Hampton, Virginia. He began on guitar at age six and switched to bass at 13. He studied at Virginia Commonwealth University from 1983 to 1987 where he studied under jazz great Ellis Marsalis (father of Branford, Wynton and Delfeayo). Receiving a degree in jazz studies, he later moved to New York and played and recorded acoustic and electric bass for some of the biggest talents in jazz, including David Sanborn, Bob James, Herbie Hancock, Chick Corea, and Wynton Marsalis, who is called the most influential jazz musician of his generation.

While you can hear Genus every week playing in the Saturday Night Live band, his double bass contributions to Dave Douglas' Meaning and Mystery and Bob James' Urban Flamingo shows why Genus is among the most in-demand jazz bass players in the world. 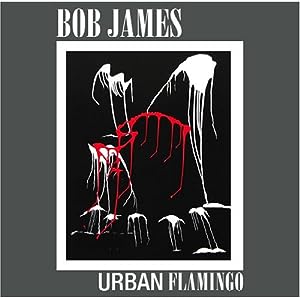 All About Jazz musician pages are maintained by musicians, publicists and trusted members like you. Interested? Tell us why you would like to improve the James Genus musician page.