Multitalented Milton Nascimento is frequently acclaimed as Brazil's greatest musician. As a singer/songwriter, he weaves a startling blend of musical influences, including Brazilian and African folk strains, European classical music, and the Brazilian bossa nova. His Portuguese lyrics range from themes of universal love and the spiritual unification of the child and adult, to expressions of the struggle of oppressed people in Latin America and throughout the world. He has collaborated with and inspired numerous Latin American musicians, and has won the admiration of diverse American artists, including jazzmen Wayne Shorter, Herbie Hancock, and Pat Metheny.

Nascimento was raised in the small town of Tres Pontas, in the Brazilian state of Minas Gerais. It was in his isolated village that Nascimento developed his "sophisticated harmonic sense." Nascimento traveled to Sao Paulo in 1965, and as an unknown bass player struggled to find work in a saturated club scene. His compositions began to gain recognition, however, and the famous Brazilian singer Elis Regina, who recorded several of his songs, secured him a performance on a national television music program. His big break came in 1967, however, when three of his songs were showcased at the prestigious First International Pop Song Festival in Rio de Janeiro. After his impressive showing in the song festival, he became highly sought after by recording companies in Rio. Nascimento's first two albums, “Travessia,” (1967) and “Milton Nascimento,” (1969) established him as a major new talent in Brazil, and with his 1969 A&M album “Courage,” he was touted to American musical audiences as the successor to bossa nova stars such as Joao Gilberto and Antonio Carlos Jobim.

Musicians throughout Latin America have traveled to Brazil to work with Nascimento, as have many from the United States. Jazz saxophonist Wayne Shorter met Nascimento in 1974 and the following year their collaborative “Native Dancer,” was released, an album that many consider to be one of the most influential jazz recordings of the 1970s. He followed up with “Geraes,” (1976), which ranks as one of his best, “Milton,” (1977) featuring Airto Moreira, Herbie Hancock, Raul de Souza and Wayne Shorter, and the double-album “Clube Da Esquina,” (1&2)(1978) was a landmark collaboration recreating the street music scene he was a part of in Minas Gerais.

Nascimento's 1982 “Missa dos Quilombos,” is a mass- oratorio dedicated to the story of blacks in Brazil from slavery to current times. His 1991 album “Txai,” focuses on the plight of indigenous peoples of the Amazon basin and the destruction of the rain forest, and it incorporates the haunting folk music of several jungle tribes.

In 2006 “The Essential Collection: The Best of the EMI Odeon Years” (1969-78) was released on Nascente, to showcase a compilation of his vintage years.

We leave you with a brief summary by Christina Roden;

“Milton Nascimento's music could not have been created by anyone but a passionately partisan Brazilian national, yet he consistently transcends his dearly held cultural identity. He is an anomaly, an original whose recordings have struck private chords in diverse millions worldwide. Ultimately, there's always the voice and these days the instrument has a faint whisper of passing time which in no way detracts from its ability to move the heart. This most private of artists does not so much share his inner lives as use them to launch parallel observations in the listener.” Show less

Milton Nascimento & the Jobim Trio at NJPAC on October 26 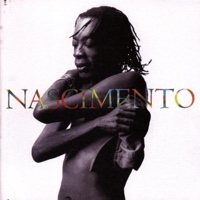 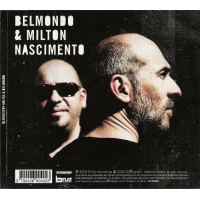 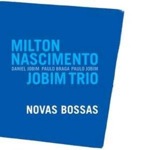 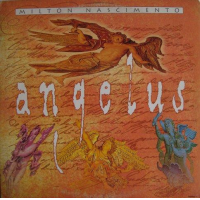 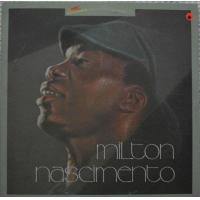 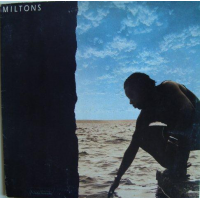 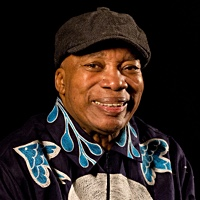 All About Jazz musician pages are maintained by musicians, publicists and trusted members like you. Interested? Tell us why you would like to improve the Milton Nascimento musician page.