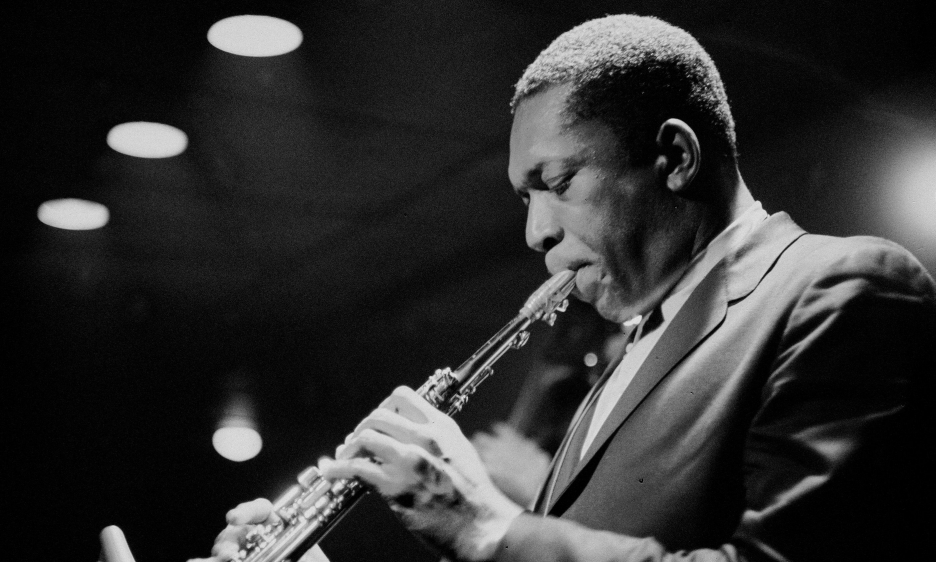 By Chris May
September 7, 2021
Sign in to view read count 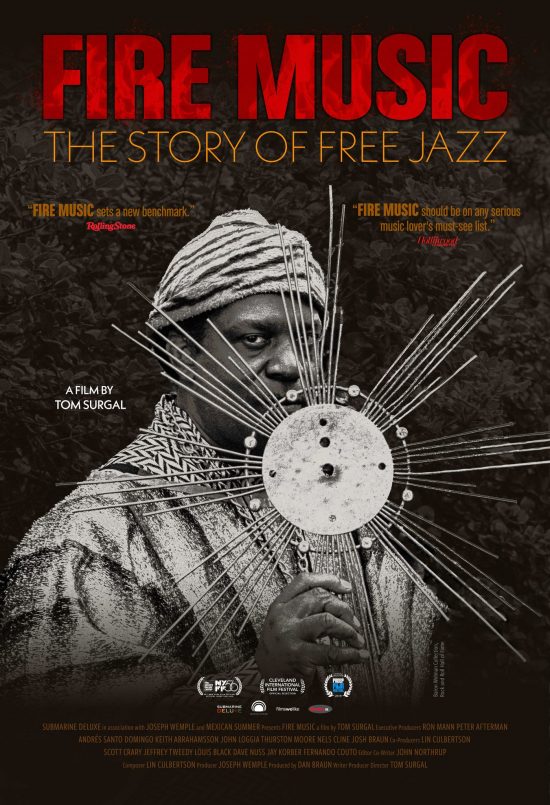 There is much to like about this lovingly put together history of the so-called free jazz of the 1960s and 1970s. Over a decade in the making, the film, directed by self- declared genre obsessive Tom Surgal, is a compilation of interviews with, and archive performances by, many of the luminaries of the movement. Practically every minute of spoken- word content in the 88-minute documentary is given over to the thoughts and reminiscences of the people who made the music, speaking to camera.

A cast list such as Surgal assembled will be enough to pique the attention of aficionados, and that attention will be rewarded. What is revealed over the course of the film is a community of engaging, enquiring, articulate and generous-of-spirit practitioners, determined to pursue their individual muses whatever the blowback from the jazz establishment. Surgal is also to be congratulated for giving due emphasis to the music's emergence in Europe, where it developed independently of, and on an equal footing with, the American scene. To Surgal's credit, too, is his decision to keep himself wholly out of the visuals and the audio; every word we hear comes from the interviewees themselves. The closest we get to being aware of Surgal's offscreen presence is when Prince Lasha says, with a smile on his face, "Come on then, I'm waiting for you to ask me a question. I've got all the answers."

That said, Fire Music: The Story of Free Jazz has some shortcomings. Mostly these derive from the nature of the production. A film maker in Surgal's situation may be unable to secure the rights to important and revealing archive footage, or the cooperation of some key figures in the story; possibly for one of those reasons, among those figures conspicuously absent are Amiri Baraka and A.B. Spellman, both authoritative and well chronicled contemporary commentators on American free jazz. In their place, Gary Giddins, who wrote for The Village Voice from the early 1970s, offers linking expositions. Rights issues, or budgetary considerations, may also explain the omission of such musicians as Pharoah Sanders and Joe McPhee, both of whom, along with Spellman, are still with us and have treasure troves of stories to tell.

Some viewers may feel the film also fails to adequately address the political nature of free jazz in the 1960s and 1970s. Although even in the US the scene was by no means an exclusively Black affair, its African American participants were in the majority; they were acutely mindful of Black liberation and their music was an explicit expression of the struggle for equal rights and justice. One of the few substantial references to this issue comes from the German singer Ingrid Sertso, who describes how Eric Dolphy was let down by the US healthcare system and who gives a moving eyewitness account of Dolphy's death. Though not without their own flaws, two contemporary books cover this area well: Valerie Wilmer's As Serious As Your Life: The Story of the New Jazz (Alison & Busby, 1977) and Frank Kofsky's Black Nationalism and the Revolution in Music (Pathfinder Press, 1970).

Less importantly, Fire Music, while correctly stressing the advanced musicianship of the leading free jazz players, does not touch on the "energy players" attracted to the music. These mostly untutored folks, many Coltrane and Ayler wannabes among them, manifested the movement's inclusive nature, but could be a nightmare to listen to. It would have been interesting to have the interviewees' thoughts and recollections. (There is a story, possibly apocryphal, attaching to New York City's Jazzmobile, a truck-drawn trailer on which bands gave performances in the streets around Harlem. In 1971, so the story goes, the Jazzmobile was presenting one such performance when up clambered an energy player with a tenor saxophone who, uninvited, joined in to cacophonous effect. After a minute or so, the bandleader turned to him and said, 'What are you doing, man?' Came the reply, 'I'm just expressing what I feel.' To which the bandleader said, 'Well, feel something in B flat, motherfucker.'")

Fire Music then is not so much The Story of Free Jazz as A Story of Free Jazz. As such it is a valuable addition to an inadequately chronicled musical and extra-musical phenomenon which—against the predictions of its detractors, and possibly against the expectations of its practitioners—refused to go away, attracted new generations of listeners, and continues to thrive in 2021.