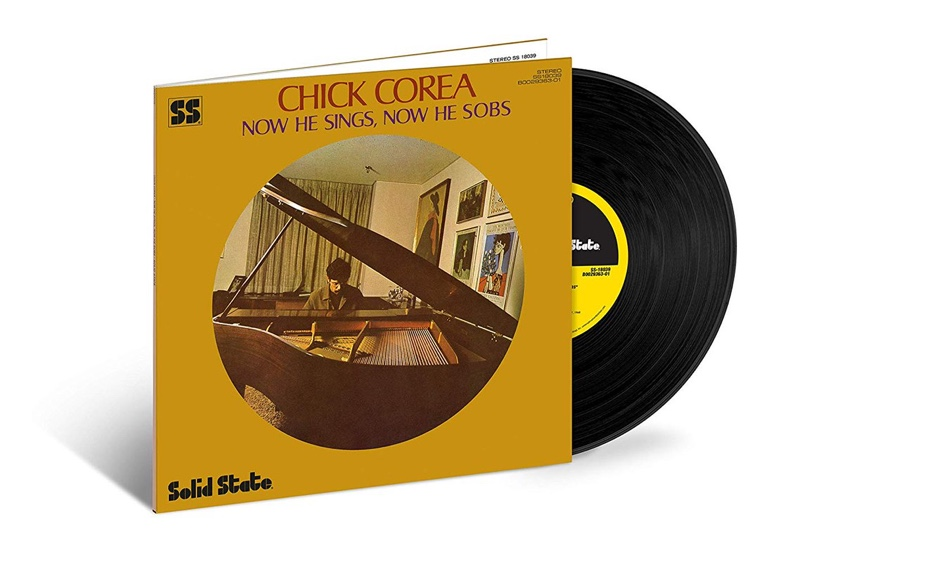 By PATRICK BURNETTE
February 15, 2019
Sign in to view read count

With CD-quality streaming a reality for those with butch internet and money to burn, and vanilla streaming the reality for almost everyone else, digital music has never seemed less collectable. Why clutter your Marie Kondo-approved home with jewel boxes when much (though heaven knows not all) of the digital catalogue is available on tap? While compact disc sales crater, however, vinyl rises phoenix-like (a poetic image—please do not expose your records to excessive heat). If you're going to buy a physical version of an album, people seem to reason, while not get the black stuff? The art's bigger, the format is hipster approved, and sometimes—just sometimes—vinyl even sounds better than CD's.

Whatever the reason, seems like everything is getting reissued on vinyl these days. (Take the thirty-fifth "anniversary edition" of Whitesnake's Slide It In. Please.) One constant in the reissue game, even back when it was the preserve of hobbyists and digital-deniers, is the Blue Note catalog (specifically their first run of long-players from the mid-fifties up to the late sixties). Various audiophile labels have taken a crack at some of the best-loved items from this cornucopia of hard bop goodness, both in 33 rpm versions and, for the true obsessives, double-disc 45-rpm issues that run $50-$60 and force you to flip sides every ten minutes. (As the joke goes, "What I love best about vinyl is the expense and the inconvenience.")

A couple years back, Blue Note got directly into the record business, issuing several dozen classics on digitally-sourced vinyl for around twenty-bucks each. In theory, a great idea, but the sound was lackluster and, in some cases at least, the pressings unacceptably noisy. (An almost unplayable copy of Herbie Hancock's Speak Like a Child weaned me off that series permanently.)

Eighteen releases are slated, with two coming out each month starting in February. Here are the selections (grouped by date of release) and one critic's deeply subjective thoughts about each one. The list is peeled from Blue Note's website, so if these editions don't appear on shelves as scheduled, blame the vinyl gods, not me. 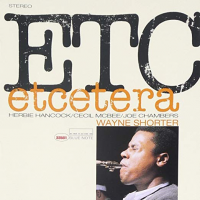 Things start off with a bang—the Shorter album is one of the most intense of his classic run, while the Corea is a classic trio set, explorative without being abrasively avant-garde. Both are no-brainers should you have seventy dollars (or its currency equivalent) burning a hole in your wallet. 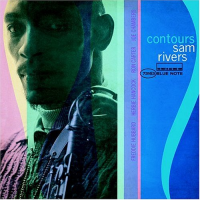 Okey-dokey. Fuchsia Swing Song is River's best known and most accessible album from his short run with the label ("Beatrice," off that album, is a minor classic), but Contours is arguably more consistent and boasts an absolutely killer line-up. Don't miss it if you favor Blue Note's left-of-center releases. As to the Wilson—I guess it's tasty as hell, and a remaster might let the percussion sparkle even more, but was it recorded to analog tape in the first place? Not my first choice from her extensive catalog, but should be an ear-tickler if you like that sort of thing. 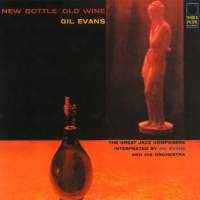 Still on a winning streak. New Bottle is a feature for Cannonball Adderley as well as Evan's writing, and the altoist thrives in the spotlight. Careful mastering should bring out the complex horn writing. Henderson's State of the Tenor albums are classics, and the foundation of his late-career "comeback." If you can't stand Ron Carter's slithery bass, I guess you might skip this one, but for this listener, Carter's interaction with Henderson is an ongoing joy.

Here's where things go off the rails, at least for fans of Blue Note's progressive tendencies. Nothing against Donaldson's output, but does it really require this luxury presentation? And is Cornbread even anybody's third favorite Morgan album? And didn't it already get a "standard" Blue Note vinyl release anyway? OK, I'm out of rhetorical questions. Not sure what they're thinking here.

Complete bewilderment descends upon me. Willette is Blue Note's least-known organist (out of what, frankly, is a very deep bench). As to Clubhouse—it's serviceable Dexter, but here it would make much more sense to redo one of the "standard" releases, like Go or Our Man in Paris, as they are considerably stronger musically. 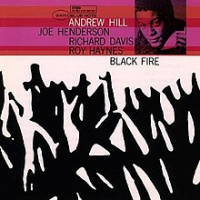 Hill's resurgence and rediscovery at the turn of the century was one of the happier stories in jazz, and the spectacle of his Blue Note in-print catalog going from two or three albums to pretty much everything was a glory to behold. That said, his Blue Note debut has already received a "standard" reissue while many of his lesser known (and equally excellent) albums are hard to find on vinyl. How about some love for Smoke Stack (those dueling string basses will test any turntable), Dance with Death (wonderful work from Joe Farrell) or the larger-than-usual ensemble featured on Passing Ships? Introducing is far from Burrell's best but should be pleasant enough. 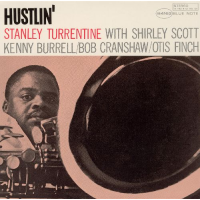 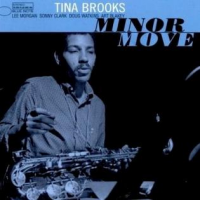 Grant Green and Ike Quebec are personal favorites, but I'm not sure this meeting of giants quite lives up to its reputation. Green's Matador, or one of his sessions with Sonny Clark would have been more appreciated, but this is still tempting. Brooks is one of the great cult artists on Blue Note. He's best known (when known at all) for True Blue, which has gotten a handful of audiophile reissues already but might have been trotted out again here, since Minor Move is the least distinctive and assured of the four sessions he led for Blue Note. I would have plumped for Back to the Tracks myself, but it's nice to see Brooks getting some love. 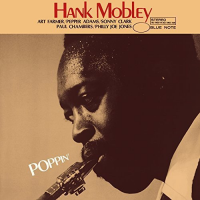 The mind reels. If you're going to do a Mobley joint, how about A Slice of the Top? A sequence of albums focused on sound should, one thinks, seek out at least some of the label's more ambitiously arranged sessions, even if people tend to think of a quintet as Blue Note's "classic" sound. Plus Top is just more distinctive than Poppin'. And no matter how much one loves Turrentine, would any sane person argue that he needs TWO selections out of eighteen, when classic artists like Bobby Hutcherson, Jackie McLean, Herbie Hancock, and a host of others are missing entirely? Pardon me while I wipe away the single tear running down my cheek.

So there you have it—eighteen Blue Note platters due to arrive in pristine editions over the coming year. So far, the focus is squarely on the label before the buy-out by Liberty Records, with only two outliers from its various reincarnations. Now it's up to the market to see if this eighteen are all we get or if another round comes down the pike in 2020. Gentlemen, get your wallets started. 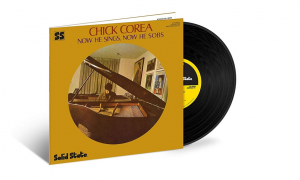 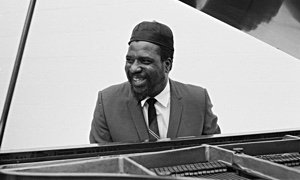 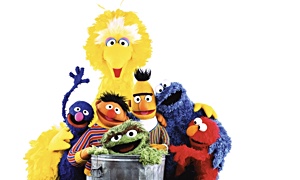