Home » Jazz Articles » Whisper Not: The Autobiography Of Benny Golson

By Ian Patterson
September 20, 2016
Sign in to view read count 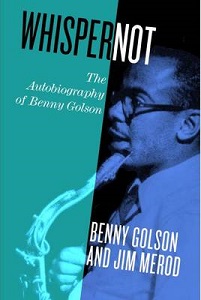