Born on Aug. 21, 1928, in Iowa, Farmer was raised in Phoenix, Arizona along with his twin brother Addison. They moved to Los Angeles in 1945 and during the late '40s, Farmer worked with the West Coast based bands of Jay McShann, Johnny Otis, Roy Porter and Benny Carter. He also worked with Wardell Gray and in 1952-'53 he went to Europe on the same Lionel Hampton tour as Clifford Brown, Gigi Gryce and Quincy Jones. Upon his return he decided to settle in New York City and shortly thereafter, he worked with Gryce (1954-'56), Horace Silver (1956-'58) and Gerry Mulligan (1958-'59). Then, in 1959, he became a co-leader of the Jazztet with Benny Golson, a group that remained together from 1959-'62 and was revived in the early '80s 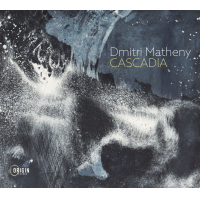 We begin the first episode of 2022 with Anthony Wonsey celebrating the idea of an entire village raising a musician. The year of 2021 will continue to be a focus on this first episode as we profile the likes of Mafalda Minnozzi, Yoron Israel, Oli Astral and Benjamin Schnake. In between, we hear from legends like ... 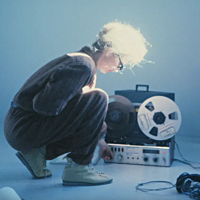