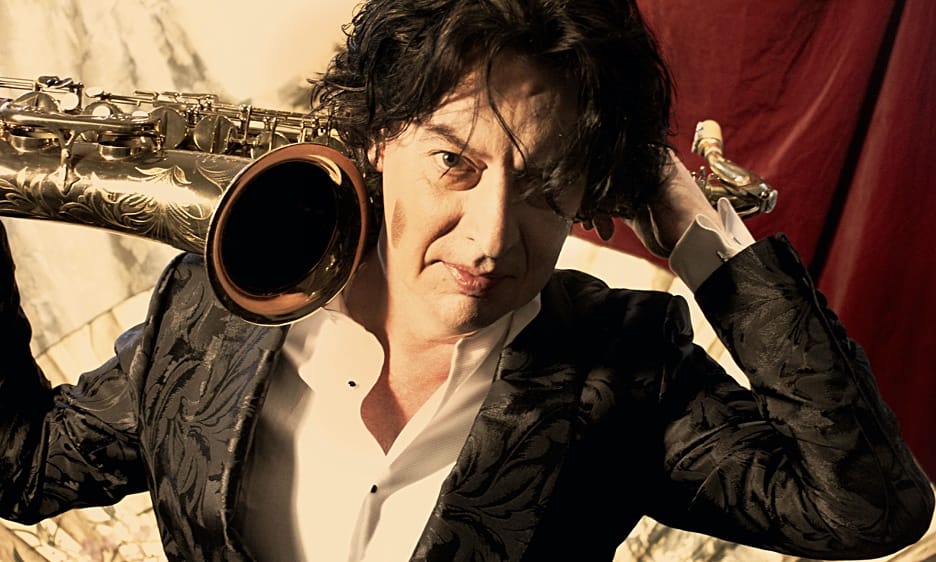 I come from jazz, and for me doing stuff that is away from what you are used to doing is frightening. But I have learned over the years that being uncomfortable is usually a very good sign
—Yuri Honing, saxophonist/composer

Strange that such a gruesome tale, drowning in blood, could have inspired so much great art. So it goes with Bluebeard, the seventeenth century French folktale, which continues to inspire artists to this day. Dutch saxophonist/composer Yuri Honing's Bluebeard (2020)— his fourth album on Challenge Records with his acoustic quartet—is not just a highly personal take on the Bluebeard legend, but arguably one of the most lyrical and musically poetic. It's a stunning work, spare yet deeply layered, and beautifully haunting.

It may seem like an odd move from a musician who, on the one hand, has spent much of his career creating jazz-filtered deconstructions of pop songs by the likes of David Bowie, The Police, Björk, Blondie, Abba, and Radiohead, and on the other hand, collaborating with jazz heavyweights such as Misha Mengelberg, Paul Bley, Paul Motian, Gary Peacock, and Pat Metheny.

Honing, however, is nothing if not a chameleon. Orient Express (2002), a collaboration with Lebanese and Iraqi musicians, saw Honing delve into his fascination with Arabic music. Symphonic (2006) paired Honing with Vince Mendoza and the 51-piece Metropole Orchestra, on a programme that included Weather Report and Joe Zawinul tunes. Honing's love of classical music birthed the Schubert-inspired Winterreise (2007). With musicologist/recorder player Erik Bosgraaf on Hotel Terminus (Brilliant Classics, 2013) Honing explored the nexus of baroque, jazz, rock, and electronic music.

No music is out of bounds. It's all part of Honing's musical make up. So too, the reach of history and art, poetry, and literature. White Tiger (Jazz In Motion, 2010), by Honing's two-guitar Wired Paradise band, was named after the Man Booker Prize-winning novel of the same name by Aravind Adiga. "Bits of Paradise" from 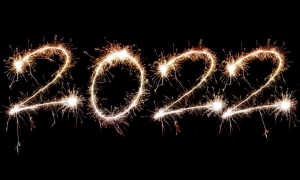