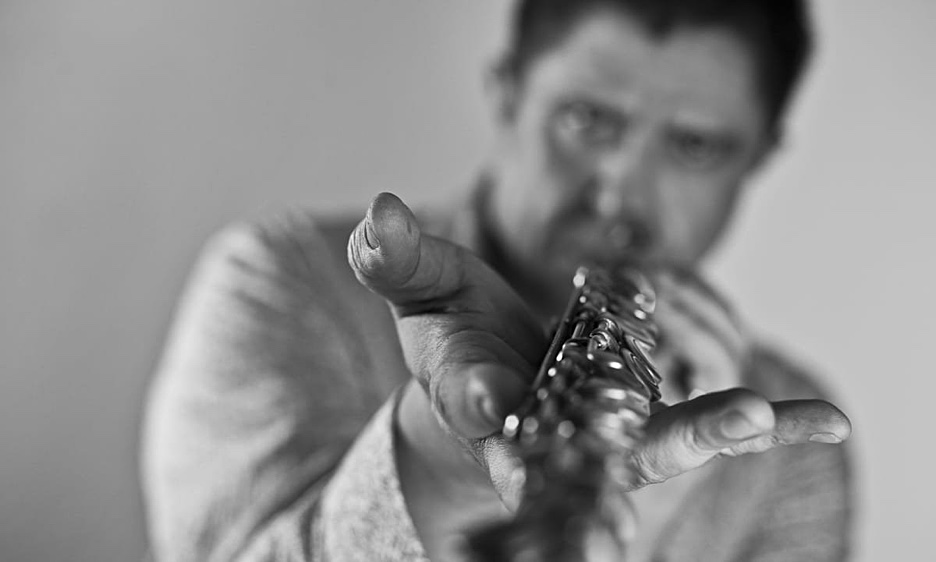 When I heard the first jazz LP that I was blessed to listen to, John Coltrane's A Love Supreme (Impulse!, 1964).

I believe that the creative process of becoming an artist does this job, but I really am grateful for one of the best teachers I've had: Joe Lovano.

I have been teaching saxophone, flute, composition, and arranging for quite a while. I am very grateful for all that was passed on to me by my teachers, which I eventually developed into my own style of teaching.

That's a hard one to answer. I would have to say Herbie Hancock, Dave Holland, Jack DeJohnette, Pat Metheny, and Toninho Horta.

I would say all of them were pretty bad until I found my own voice as a creative musician.

Your favorite recording in your discography and why

I still don't know for sure, but I believe that if I am changing the way growing musicians develop their paths into musical knowledge, that would be it.

I met Don Cherry and became friends with him at Thompson Square park in New York in the late '80s.

The first jazz album I bought was...

I would say mostly my own music. For me, that's my favorite learning process.

I believe jazz has always been a self-developing "living being" that allows musicians to choose whatever path they decide to choose as their own.

I believe this depends on who is creating the music and those who are listening to the style (who have so many different faces).

I'm thrilled by the album I recently released entitled Elegant Fish (Self Produced, 2021). I'm also finishing a project of my own compositions where I play all of the instruments with a few guest artists. A duo project with Brazilian acoustic guitarist Carlinhos Patriolino should be ready by mid-2021. Also, a project named "Rio" with musicians from all parts of Brazil that features original compositions and a quintet album with the same personnel on Elegant Fish that features guitarist Toninho Horta.

My greatest fear is that my instrument might have some kind of malfunction.

I hope this doesn't happen soon, but it would be an original composition of mine called "Esperança" (pre-recorded with me playing solo piano).

The song that comes to my mind at that particular moment.

University of the State of Ceará, Music Department Faculty

Teo Macero: he was producer of many great jazz albums and knew many great stories about many of the greats in Jazz history. Also, Miles, Monk, Getz, Trane, among many others.