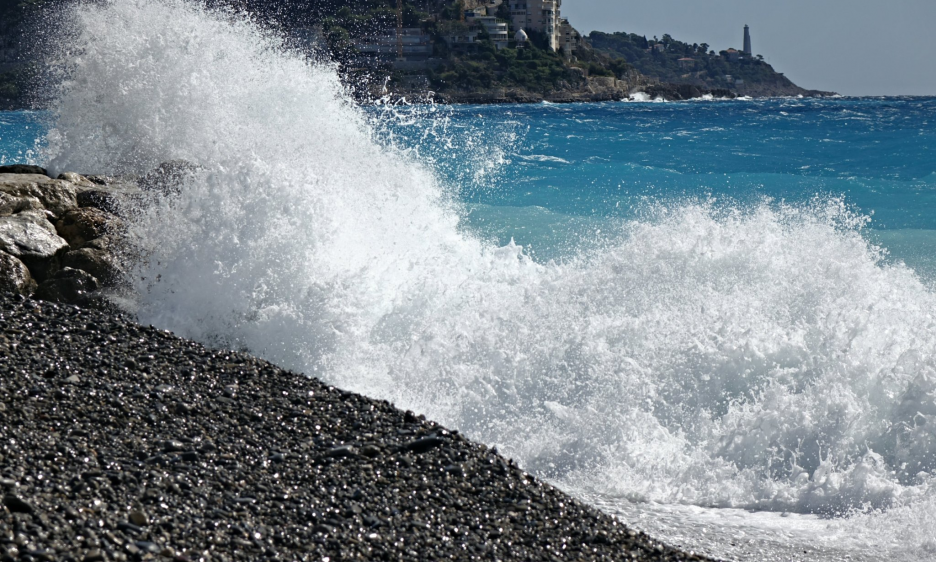 slideshow
The Cote d'Azur, France's legendary playground, celebrated the first jazz festival 70 years ago but the concept did not become an annual event until the early 1970s. Set beside the impossibly blue Mediterranean, jazz festivals are celebrated all along the coast from Cannes to Monte Carlo. Here we look at two major events in July, Nice Jazz Festival and Jazz at Juan les Pins, Antibes.

The first jazz festival was organized by Jacques Herbey in Nice in February 1948 with Louis Armstrong and Django Reinhardt as headliners. Herbey also co-founded Jazz at Juan, Antibes in 1960, honoring the town's famous resident Sidney Bechet. A global oil crisis in the 1970s acted as a catalyst for change and after that time both Nice and Jazz at Juan became annual events. George Wein, creator of the Newport Jazz Festival, took over the running of Nice Jazz Festival in 1974 and renamed the event the “Grand Parade of Jazz." To create demand, Wein widened the musical parameters and collaborations but the event returned uniquely to jazz under the auspices of the City of Nice . The musical director now is Sebastien Vidal, also director of TSF 24/7 national jazz radio, the Django Festival at Samois and famed Parisian club, Le Duc de Normandie.

The latest incarnation of the Nice Jazz Festival was sparked by a city center redevelopment. An old bus depot and the surrounding worn out buildings were torn down and a green corridor was built through the center of the city. It includes a water feature the size of a football pitch, green areas, playgrounds, performance and exhibition space. The area is now served by trams which will soon open a new line out to the second largest airport in France, Nice Cote d'Azur (NCE) with direct flights from JFK and from all the US hubs via Paris and London. Mayor of Nice Christian Estrosi has been a driving force behind the redevelopment, tourists and the people of Nice have been the beneficiaries.

Jazz at Juan, Antibes, twenty miles away from Nice by fast modern train, celebrates its 58th festival in July 2018. Exceptional quality performances by some true legends are its hallmark. Over the years, the festival has welcomed Dizzy Gillespie, Stan Getz, Ray Charles, Charles Mingus, Count Basie, Ella Fitzgerald, Miles Davis and more recently, Sonny Rollins, Diana Krall, Chick Corea andHerbie Hancock. The audience is seated in bleachers in a waterfront park named Pinede Gould looking through the stage to the ocean backdrop beyond. Jazz at Juan has a 3,000 capacity all seated and operates with a considerable budget of 2.2m euros ($2.5 m), sufficient to ensure international headliners appear every year. The festival is directed by Jean-Rene Palacio who also oversees the Monte Carlo Jazz Festival where he describes his budget as comfortable.

Both Nice Jazz Festival and Jazz at Juan feature additional and free fringe performances (OFF performances ) in parks and squares during the afternoons adding to the festival atmosphere and providing a stage for aspiring musicians. Apart from the free performances, the best value options are to book a pass to all 36 bands in Nice for 142 euros ($163) and choose separate performances from the Jazz at Juan program with tickets priced between 40-125 euros ($46-$144). The sheer volume of top quality jazz is almost as overwhelming as the beautiful blue sea and warm weather so plan wisely at nicejazzfestival.fr and jazzajuan.com. After the Nice 2016 attack, security is strong. Police and army are in evidence, but the relaxed confidence has returned, tourists fill the streets, cruise ships fill the bay and in July, music fills the air.

At Nice Jazz Festival this year, Gregory Porter has been named Godfather of the program following the success of his album “Nat King Cole and Me." While Jazz at Juan makes no such distinction between artists, Norah Jones is clearly their brightest shinning star with the best seats already sold for her performance. Also, Jazz at Juan features singer Carla Bruni Sarkozy, wife of the former President of France.

Both festivals have the potential to intrigue and surprise, music from Eastern Europe and Israel has been inventive in recent years, who knows what will happen next? The answer is, you had to be there, live and in the moment.