By Mark Corroto
February 23, 2017
Sign in to view read count 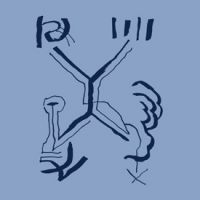 Moreover, consider Ayler spent many years in Sweden, Coleman performed with the Master Musicians Of Jajouka, Taylor's lengthy residency in Berlin, and, of course, Sun Ra wasn't even a citizen of this planet. So, to pinpoint the provenance of free jazz to one locality is antithetical to its history. Further proof is Konstrukt, which could be considered one of the finest working free jazz units in the world. But don't take just one critic's opinion. Read the list of musicians that have traveled to record with this band, Joe McPhee, William Parker, Peter Brötzmann, Marshall Allen, Evan Parker, Akira Sakata, Thurston Moore and Keiji Haino, all heavyweights of this music.

Molto Bene is the band's tenth release since 2014. The ensemble has established their bonafides and as such can now release music without a 'special' guest and Molto Bene may be their most accomplished recording. Saxophonist Korhan Futacı, guitarist Umut Çağlar, bassist Barlas Tan and drummer Berke Can Özcan open the session with the zurna, an Eastern folk wind instrument, and the medieval gralla blown over rattling percussion and steampunk electronics. As the piece progresses, ghostly voices akin to those heard on Albert Ayler's "Spirits Rejoice" recording are heard in tandem with fevered saxophone. Konstrukt plays with a discernible accent, that of Last Exit with strains of Peter Brötzmann's energy. Noted is their nod to Alarm (FMP, 1983). Their injection of electric bass and keyboards heightens the free jazz energies.

The lengthiest piece, "Toi Toi" serves up some bubbling Bill Laswell-like bass over extraterrestrial guitar and spacejam. The music is halfway to becoming a dub jam. Hint, somebody remix this. The brief (3 minute) "Anjio" closes the disc with a squawkingly satisfying noise jam. 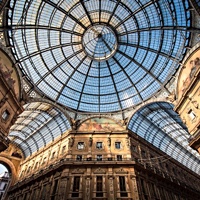