Home » Jazz Articles » How (Not) To Listen To Early Jazz 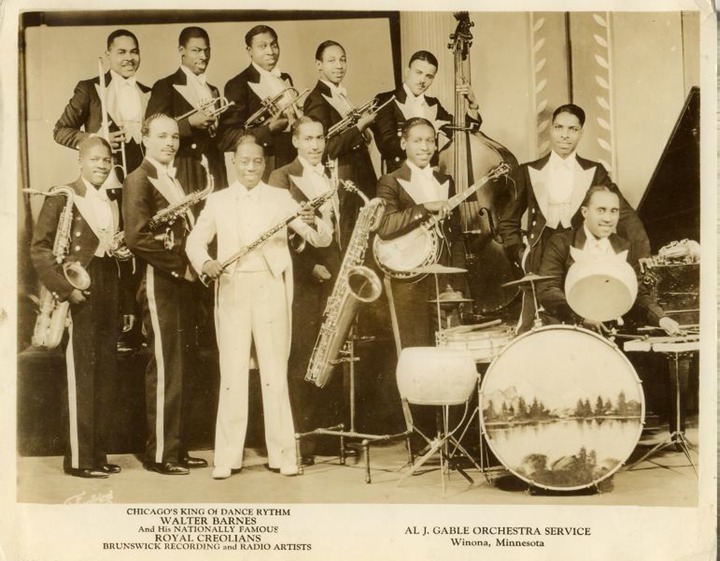 By Andrew J. Sammut
December 19, 2012
Sign in to view read count
Jazz listeners may admit that early music got things to where they are now, similar to how the Model T made the Lamborghini possible. Most just prefer not to drive anything too old. For most listeners, early jazz remains an esoteric and even a strange experience.

Perhaps it's all that monochromatic footage of tuxedoed fox trotters. Maybe it's those parades of straw-hatted, red suspendered and often white-haired Dixieland groups at amusement parks. It might be the kick lines of pinstriped gangsters and flappers on Broadway, or other images pointing back to some long gone, unfamiliar and seemingly frivolous time. The jazz tradition may or may not be innovation but its past is unavoidable. It's also incredibly productive, whether through a Sonny Rollins reissue or the best musicians on the radio today. The question is how far back listeners are willing to look for "new" music. As for those nostalgic, often hokey depictions of jazz's beginnings, they're probably about as accurate as berets, Nehru suits, and other historical stereotypes.

Maybe it's the particular era those images evoke, supposedly a time before jazz started taking itself seriously. Jazz of the 1920s and '30s (and a good part of the '40s) was linked to show business and recreational dance. Much of the music is viewed as pop rather than jazz, more a product of popular appeal than musical exploration or cultural advocacy. The assumption here is that the two are mutually exclusive.

Never mind trumpeter Louis Armstrong redefining the technical and expressive concept of the trumpet and the voice well after the last of his Hot Five sessions, or cornetist Bix Beiderbecke experimenting with sounds from the European avant-garde, both doing so while actually selling records. Ted Lewis and Sophie Tucker's jabs at Prohibition, Clarence Williams' lyrics about Baltimore brothels and Cab Calloway crooning the sorrows of a multiracial American in the days before integration, all while surrounded by topnotch instrumentalists, somehow hindsight makes it all seem like kids' stuff. Jazz's early years are seen as (merely) entertainment; it took bop to make jazz the refuge of artists and allow the real musicians room to grow. 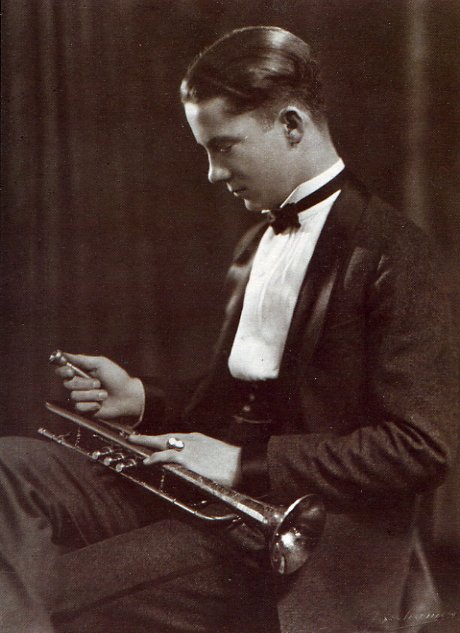 The star system of jazz history, which depicts Armstrong, Beiderbecke, saxophonist Coleman Hawkins and others towering above their contemporaries, honors their accomplishments while treating them as anomalies. Lesser-known names such as Jabbo Smith and Red Nichols pursued similar goals as Armstrong and Beiderbecke in their own unique ways. Smith is now occasionally mentioned as a talented Salieri to Armstrong's Mozart. Nichols is written off as a Beiderbecke imitator, when he's not dismissed based upon his commercial recordings (the equivalent of dismissing Michelangelo because he was paid to paint the Sistine Chapel). The harmonically ranging charts of Fud Livingston, the clarinet playing of Buster Bailey that made him the envy of Benny Goodman, and Cyrus St. Clair's imaginative tuba barely get a mention.

The story of jazz progressing from commerce to art and from childhood to maturity on the shoulders of its greatest artists is heroic, and very tidy. Yet the pre-war jazz scene isn't about greatness or neatness. Like any musical period, it contains a variety of unique, creative voices. In their own way, those voices are as different from today's jazz mainstream as the contemporary avant-garde. Much of this music is available on compact disc or digital download, with great sound and informative liner notes to provide context. Yet with an open ear, the music itself transcends the scratchy recordings and corny images. Jazz has certainly evolved over time and created a big tent, so what's wrong with appreciating its own backyard?