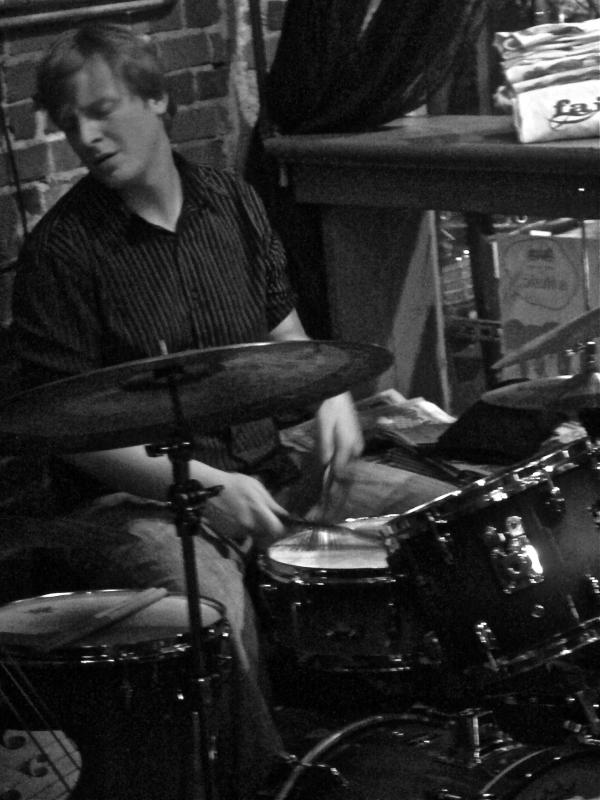 I would love to have had Bobby Timmons and Ray Brown in my band. Also, you can't go wrong with cats like Lee Morgan on trumpet, Wayne Shorter on tenor, Butch Warren on bass or Benny Green on piano. Those are the people on the short list for me.

Tula's in Seattle is a great venue. They have such a high reputation in the city that the walk-in crowd is always good. The bar staff are not just there to make a buck either. They really get into the music and the room is a great place in which to be. The sound is good and the stage is set up just right.

Energy and a certain amount of unpredictability are my main contributions. I always get into the music and try to do something different every performance. I want to surprise and be surprised every time I am on stage.

The only album that is a true desert island pick I can nail down is James Taylor's One Man Band. It is a perfect recording. The songwriting is top notch and the emotion on the record gets to me every time I hear it. You can't passively listen to that record.

Writer. I almost majored in creative writing before I decided to go for jazz. It is a great way to use my mind silently. If I didn't write music, I would write anything else.