Born in Salt Lake City, Utah, Jim began playing the clarinet at age 10, and by age 12 had started playing along with solos by Benny Goodman, Arte Shaw, and Jimmy Dorsey from his parents' record collection. By age 14 he knew he had a passion for jazz, so he borrowed his older brother's tenor sax and auditioned for his Junior High stage band, and within a year went from copying the solos of jazz greats to improvising his own. By high school, he was fully involved in music, performing in the jazz ensemble, orchestra, and choirs.

Receiving both music and academic scholarships, Jim was accepted in the University of Utah's jazz studies program, and graduated in 1986 with emphasis in jazz composition. Seeking a bigger "playground" than Salt Lake City, Jim moved to the Seattle area after graduation, and has been active as both a composer and performer ever since.

Over the years Jim has had the opportunity to work with many talented artists, including Eddie Daniels, Ray Charles, Dave Weckl, The Manhattan Transfer, The Temptations, The Four Tops, Johnny Mathis, Carmen Bradford, Dee Daniels and Richie Cole. Jim has also performed with both the Harry James Orchestra and the Jimmy Dorsey Orchestra.

After working as a sideman for many years, in 2000 Jim established his quartet to provide a more creative and collaborative setting for his compositions and performance style. With Brian Olendorf on piano, Philip Demaree on bass, and Chris Monroe on drums, the group has appeared regularly in Seattle clubs and concert venues. The quartet released its first CD, JCQ--The Jim Cutler Quartet in 2002, following up with For Real in 2003. 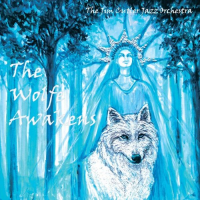 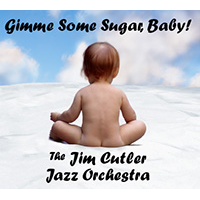 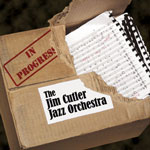 All About Jazz musician pages are maintained by musicians, publicists and trusted members like you. Interested? Tell us why you would like to improve the Evan Stone musician page.