Reuel Lubag is one of the well established jazz artists in the Pacific Northwest jazz scene. He is a graduate of Central Washington University with a Bachelor of Arts degree in Music. As a member of the Native Jazz Quartet he served as a music ambassador to Latin America for the U.S. Department of State in May 2013 for a jazz festival in Venezuela, and again in April 2014 for a four-week tour which took the group to Guatemala, Ecuador, Bolvia, Peru, and Argentina. Reuel recently released his first self titled release in 2018: Premiere featuring up and coming NYC/Seattle based bassist Ben Feldman, and drummer Ed Littlefield, his bandmate from the Native Jazz Quartet 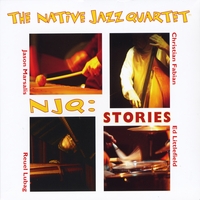 Meet Jon Sheckler: At a young age Jon Sheckler is already proving to be a well-versed musician and up-and-coming bandleader in the Seattle area. As a drummer, Jon has had the opportunity to play with some of today's leading players including trumpeter Clay Jenkins, award-winning vocalist Catherine Jensen-Hole, Chicago bluesman Al Rowe, and Seattle ... 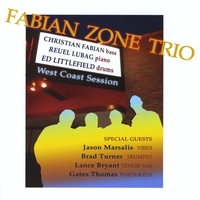 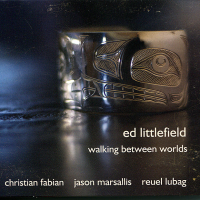 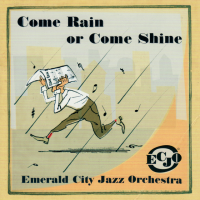 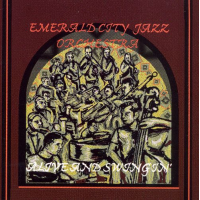