By FLORENCE WETZEL
February 14, 2011
Sign in to view read count 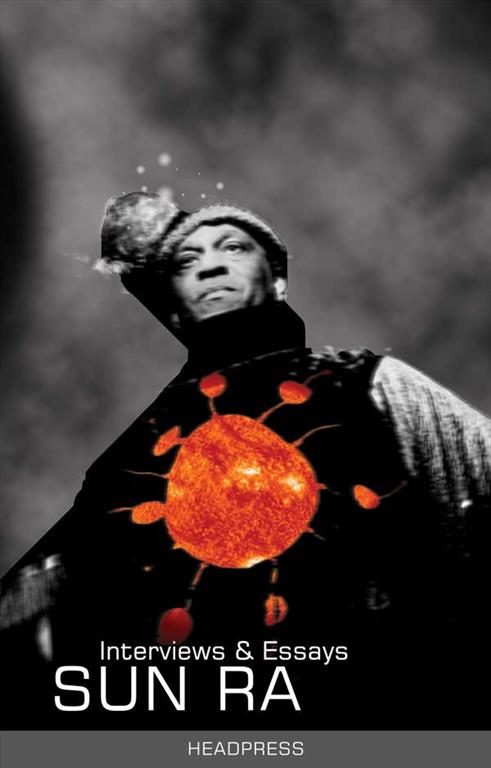 In a jazz world full of colorful characters, nobody shines as brilliantly as keyboardist and bandleader Sun Ra (1914-93). Born Herman Blount in Alabama, Ra demonstrated musical talent and aptitude for hard work from an early age. Despite health problems and run-ins with the United States military, his jazz career slowly blossomed, and from 1947-49 he landed a plum role as arranger for the Fletcher Henderson Orchestra.

According to John Szwed's excellent biography Space Is the Place: The Lives and Times of Sun Ra (Da Capo, 1998), at some point before 1952 Herman Blount underwent a visionary experience in which he was transported to Saturn and told to speak to the world through music. He realized that he was in fact from Saturn, and in 1952 he legally changed his name to Le Sony'r Ra, and devoted himself to fulfilling his mission via his big band, most commonly known as the Arkestra (but with many exotic variations).

This turning point in Ra's life is also the place where people sometimes turn away from him. But simply to believe or not believe his story misses the point: this is the core myth, the essential foundation, of Ra's life and music. Fueled by his prodigious energy and remarkable discipline, the myth underpins one of the most astonishing careers and musical oeuvres of the twentieth century.

Although there are already several excellent books on Sun Ra, there's always room for more, and editor John Sinclair's offering is a welcome addition. The book provides a basic biographical foundation and also presents multiple viewpoints of Ra and his legacy, some from his musical associates, some from music writers, and others from poet Amiri Baraka, as well as a revealing 1966 interview with Ra himself. Whenever you have artists of this caliber reflecting deeply about music, something worthwhile is bound to emerge, and sure enough the book is chock-full of inspiring insights on Ra and the art of making music.

Another special aspect of this book is Sinclair's intimate knowledge of Ra. Sinclair himself is a man of many lives, including founder of the White Panther Party, manager of the proto-punk band MC5, ex-convict, high priest of the marijuana-decriminalization movement, and even a writer for DownBeat at one point. Sinclair has known and worked with Ra since 1966, and his affection for him as well as his objective viewpoint offers an important facet in the always-evolving Ra kaleidoscope.

Sinclair's judicious selection creates a full-bodied portrait of his subject: what it was like to work with him, live with him, and make music with him. Although the word "discipline" is not one that people usually associate with Ra, he was in fact a man of great discipline, and throughout this book the word comes up time and again. Ra's music and showmanship may have been near the forefront of psychedelic rock, but the man himself frowned on drugs, and to be a member of the Arkestra meant daily rehearsals that sometimes lasted 12 hours, and included scholarly lectures by Ra on a huge range of subjects.

Another interesting aspect of this book is its exploration of the present-day Arkestra and the Byzantine state of Ra's estate and musical reissues. There are no easy answers to this legal tangle, but Sinclair does his best to present the various sides. An excellent article by Signal to Noise editor Pete Gershon goes into the details of this labyrinth, and also offers a beautiful portrait of saxophonist Marshall Allen, who has continued Ra's legacy as head of the present-day Arkestra. A dignified man who embodies the discipline and high standards set by Ra, Allen's insights into Ra and his music are invaluable and often quite touching.

For those already immersed in Sun Ra and his music, this book will fill in gaps and pose some interesting questions. And for those new to his world, this is an ideal place to dip into his mind, providing an intriguing introduction that will make the reader want—indeed, need—to go deeper.