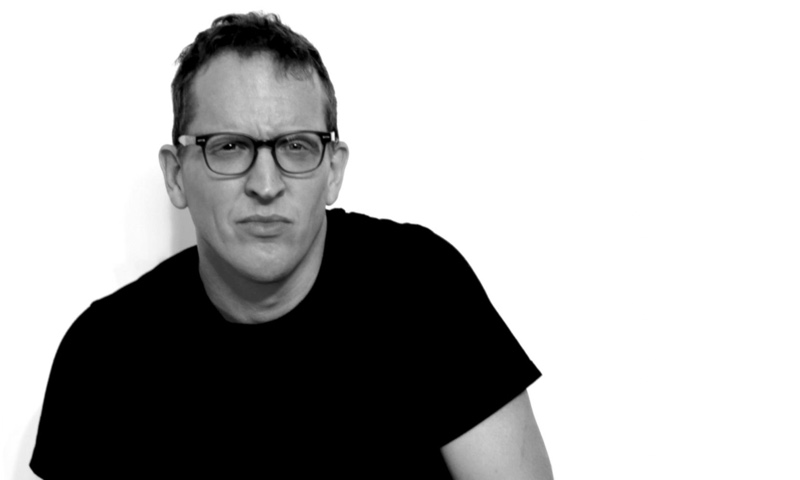 BY CHARLES CHACE
July 11, 2016
Sign in to view read count
About Charles Chace:
I'm a contemporary artist and musician from Massachusetts. I've shown my art in galleries in New York City, Miami and North Carolina. My recent works consist of a multimedia installation that included paper collage, video, and manipulatable noise machines. My most recent visual work includes a series of portrait paintings that Dave Bazan used for record covers. I've also recorded tape music for over ten years. That endeavor has evolved into my current improvised recording project called The Paul Swest.

Teachers and/or influences?
Except for a brief study with guitarist Fred Fried, I'm primarily a self-taught guitarist who has played for over twenty years. My main influences are Robert Johnson and Cecil Taylor—I appreciate the former for his unstoppable tone and the latter for the incredible force of his creative power. With Taylor, you always need a second listen to get what he's doing as an artist.

Your sound and approach to music:
I've worked hard to develop my sound by listening carefully to other players and studying a lot of different techniques. At first, I only wanted to match that thick fat crispy tone that Charlie Christian captured. But listening to guys like Eugene Chadbourne and Derek Bailey caused me to expand my tones. So nowadays I just try to play the noise that fits the music. The results are, I think, much more interesting because now I explore all the sounds that I can get out of my instrument. But no pedals. That sound just doesn't work for me.

The first Jazz album I bought was:
I really can't recall. Most of the stuff I heard at first was from the library at a time when they still loaned records. But if I had to guess It was Chico Hamilton Quintet In HI FI on Pacific Jazz.

What do you think is the most important thing you are contributing musically?
Nothing really. Energy? I don't really think that much about it. I'm just hoping that someone might hear my stuff and feel a fraction of what I felt when I heard Cecil or Ornette.

What are some of the essential requirements to keep jazz alive and growing?
Everybody's always talking about what to do to update jazz and keep it "now," so to speak. Not me—I'm glad it's dead. When nobody cares about a niche in art it creates a perfect platform for exploration. And I'm not talking about that funk/fusion stuff. I really dislike that stuff because I feel that it undercuts exploration with pandering to the audience. Pandering is never to keep it growing, but using that vacuum to create, that's where it's at.

What is in the near future?
I'm excited about a few unreleased records that are still being mixed. While I usually record everything myself, one of my favorite people in the world is producing one of those records. I'm also excited about the live trio Swest. It's a fresh bunch of noise that could help inspire the jazz scene in the Triangle.

What is your favorite song to whistle or sing in the shower?
"Car Wash" by Rose Royce.