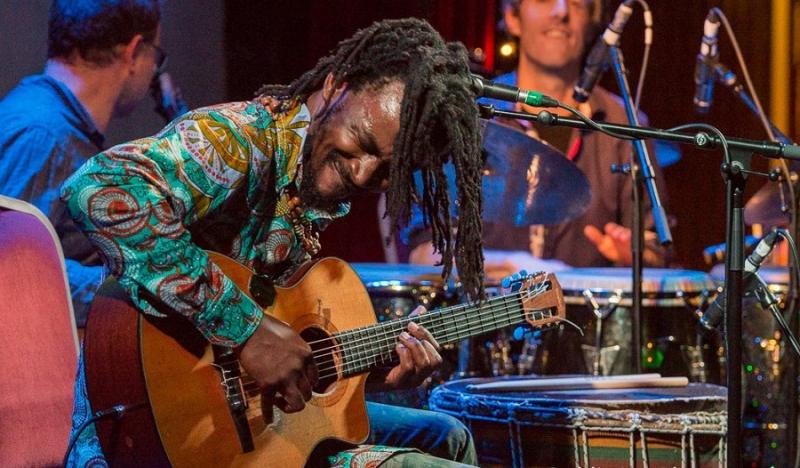 By Ian Patterson
December 14, 2016
Sign in to view read count

The sheer narcissism of our society is reaching levels never before seen…what jazz does is a kind of antidote to that in terms of its ethos; you’re working for the group and you’re supposed to express yourself. I think that’s a fantastic thing to be involved with.”
—Ronan Guilfoyle - Director, Newpark Music Centre/IMC co-founder