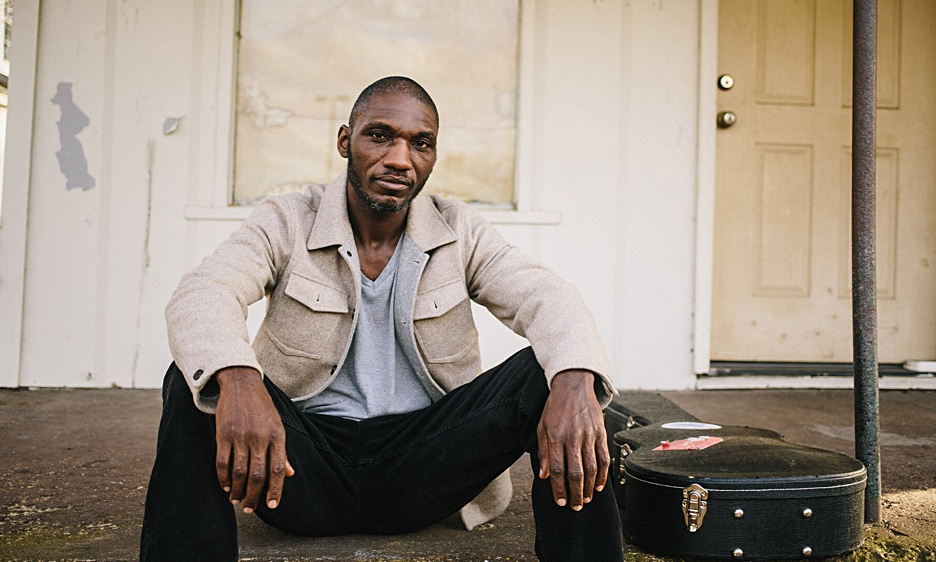 By Nick Catalano
March 3, 2022
Sign in to view read count
The research into music programming for concerts at Jazz at Lincoln Center has always been top-notch, providing important informational fodder for reviewers. Perhaps none has been as significant and revelatory as the material used for the February 25-26 concerts with a truly seminal group—Voices of Mississippi.

The origin and nature of the blues and folklore musics that African-Americans produced throughout Mississippi from the Delta to the Northern border has always been difficult to parse. Because so many disparate sources have gone into its construction and development, history books have too often been sketchy resulting in myriad problems for scholars and reviewers. What is the origin of the blues? This question has long plagued all who seek to learn about a form so pivotal in the history of American music.

So it was very special that the jazz audience at the Appel room was able to gain enormous insight into these musics rendered by Voices of Mississippi—a group whose performers were not only brilliant interpreters but also descendants of early Mississippi masters. Major credit for this show goes to Dr. Luther Dickinson music director, guitar, Cedric Burnside guitar, Cody Dickinson drums, guitar, Shardé Thomas fife player, Chris Mallory drums, Ruthie Foster guitar, and Bobby Rush guitar and harmonica. All of the performers also sang.

The music incorporated rhythmic stylings, rarely heard riff patterns, and all but forgotten harmonic changes. Most intriguing of all the elements were vocal lyrics describing the difficult lives of blacks from Mississippi and other states in the Deep South. Thus, when Burnside sang "The World can be so Cold," and Foster performed "Richmond River Blues" evocations of misery and hardship came painfully to the fore. But the novelty of never before heard fife lines, unique harmonica and guitar improvs, age-old percussive stylings, and extraordinarily spirited vocal shouts produced an innovative rollicking atmosphere that had a veteran Lincoln Center audience shaking their heads with glee.

Long time compadre of B.B. King, 88 year-old Bobby Rush provided commentary including anecdotes of blues compositions and performances that will have writers and historians scrambling to amend incomplete accounts and analyses. He had patrons querying about figures such as Jimmy Reed, Howlin' Wolf, and Little Walter. A Grammy-winning composer of over 400 songs, He related incidents from his book I Ain't Studdin' Ya: My American Blues Story (Hatchett Books, 2021) which will become required reading for scholars. Known as the 'King of the Chitlin' Circuit' he still performs over 200 dates a year.

As I've said many times, the complex nature of jazz, blues and related musics requires deep exposure and education often unavailable outside of music schools. But the producers of Jazz at Lincoln Center have provided this for decades while simultaneously entertaining hordes of anxious audiences. This show Voices of Mississippi achieves a high-water mark in their outstanding research and producing efforts.