AACM - The Association of the Advancement of Creative Music

By HRAYR ATTARIAN
October 26, 2015
Sign in to view read count
The Association of the Advancement of Creative Music (AACM) was created 50 years ago in Chicago to give voice to adventurous African American musicians and to express the political turmoil of the era. As this is the anniversary year of this revolutionary collective here are ten essential classic AACM recordings that belong in any collection, regardless of genre. 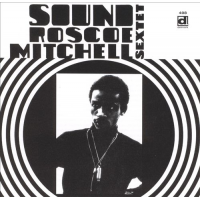 The first ever release by a member of the association this hugely influential album became sort of a manifesto for the group. It introduced a totally novel take on improvisation and pushed the boundaries of music to uncharted territories. 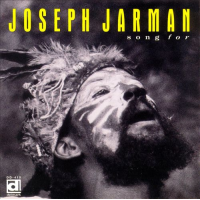 Another early gem from an AACM stalwart this contemplative disc explores some of the same harmonic terrain as Mitchell's Sound. In contrast to the former it features a more somber mood and inventive use of silence. It was a cerebral answer to New York "Avant-Garde" movement's fiery passion. 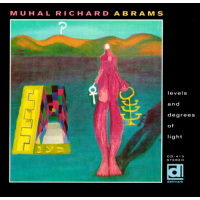 The debut of one of AACM's three founders, this historic record features all the elements that became integral to pianist Muhal Richard Abrams' entire career. The three, long and free flowing pieces are shrouded in mysticism and brim with angular lyricism. The cover art showcases Abrams skill as a painter. 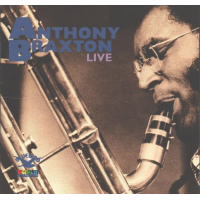 Recorded over two years in Berlin Germany and Monteux Switzerland this hard to find album is a stand out in Braxton's uniformly superb and voluminous oeuvre. A controversial figure in jazz as well as a genius of modern music reedman Braxton and his quartet improvise on his innovative geometrical compositions. The group includes drummer Barry Altschul, bassist Dave Holland, trumpeter Kenny Wheeler and fellow AACM member trombonist George Lewis. 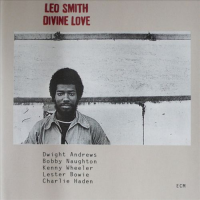 Trumpeter and composer Wadada Leo Smith has gone on to an impressive career that has transcended classification. This haunting and stimulating disc of intense, multilayered music is sort of a watershed between Smith's earlier Kabell years and his later, creatively more ambitious works. 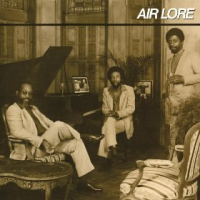 Reedman Henry Threadgill, bassist Fred Hopkins, and drummer Steve McCall formed the intrepid trio Air in the 1970s. Air Lore is unique in their body of work in that it radically interprets ragtime and early jazz pieces by pianists Scott Joplin and Jelly Roll Morton. With their bold improvisation they encompass the entire history of jazz. 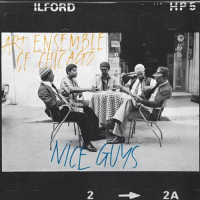 Art Ensemble of Chicago redefined the concept of musical performance both in and out of the studio. Nice Guys is one of their most accessible discs and one of the most cohesive. It is a superb showcase of the group's unique artistic vision. 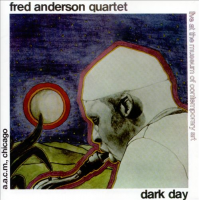 Saxophonist Fred Anderson spent most his career in Chicago and became a mentor to subsequent generations. His small club, the "Velvet Lounge" was an institution where younger AACM members cut their proverbial teeth. Although he recorded many a stimulating record at his venue Dark Day + Live in Verona 1979 is his best live session. Although his improvisational skills never lost their momentum throughout his long life, this album finds him at the true height of his powers. 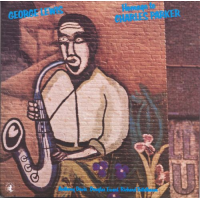 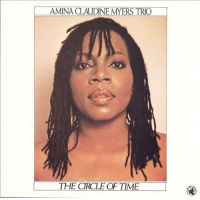 One of the first women to join AACM, pianist Amina Claudine Myers has a singular style that is rooted in Gospel and Blues. This album, more than any other, reflects her signature sound that is exuberant, colorful and boldly explorative. Her pianism and her singing are simultaneously rooted in tradition as well as progressive and forward looking.