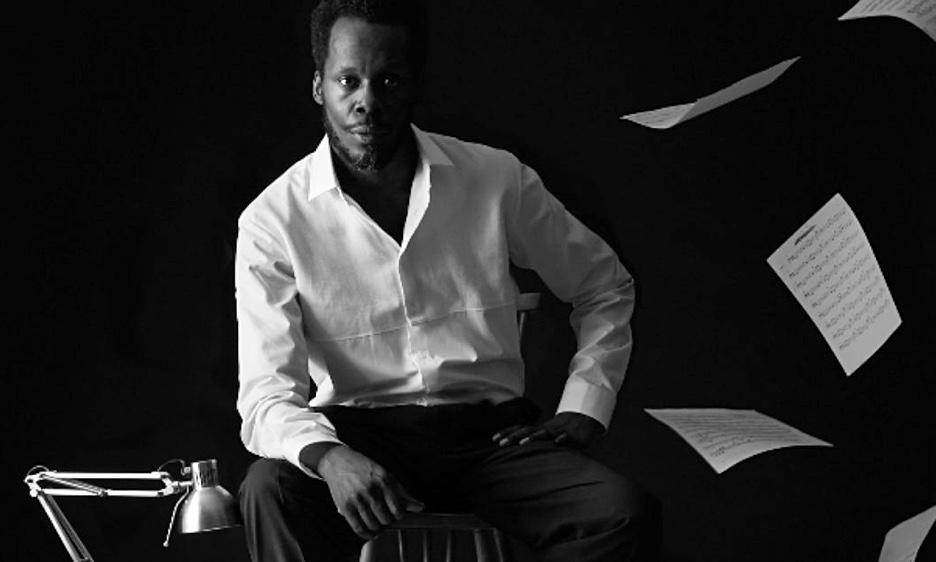 The word "legendary" is bandied around so indiscriminately these days that it has all but lost its meaning. London saxophonist Steve Williamson is among a tiny number of living musicians who measure up to the dictionary definition. In the 1990s, Williamson—along with saxophonist Denys Baptiste, a fellow graduate of the black British big band Jazz Warriors—was in the vanguard of a small group of musicians who brought their Caribbean and African musical heritages foursquare into British jazz. In the process, these musicians laid the foundations of the culturally inclusive woke-jazz movement which is in 2019 redefining jazz in Britain and making an unprecedented British impact in the US and elsewhere. Woke-jazz stars such as Binker and Moses, Sons of Kemet, Nubya Garcia, Cassie Kinoshi's SEED Ensemble, Camilla George, Theon Cross and Sarah Tandy owe a massive debt to Williamson.

Another word which applies to Williamson is "reclusive." Too little has been heard from him, live or on record, since the mid 1990s. After releasing three game-changing albums on Verve between 1990 and 1994, he was dropped by the label; a fourth album had been completed but still lies unreleased. Label executives felt that Williamson's blend of Caribbean music, the legacy of John Coltrane and references to the abstract funk of Steve Coleman's M-Base was too complex to be saleable. Verve's decision hit Williamson hard. Despite the ferocious intensity which his music often achieves, he is a gentle soul and Verve's rejection triggered a depression which led to several lengthy leaves of absence from the scene. Aside from a handful of sideman sessions, he stayed away from the recording studio until 2014, when he was featured on Black Top's #One (Babel). The same year, he formed his first new live band in over a decade.

Williamson's performances since 2014 have, however, been infrequent. Among the standouts was an appearance with Denys Baptiste's band at A Concert for Alice and John at London's Barbican in late 2017. That night Baptiste performed his masterpiece, The Late Trane (Edition, 2017), on which Williamson had guested.

John Coltrane was a huge influence when in 1984, aged 20, Williamson began studying at London's Guildhall School of Music and Drama and shifted his primary focus from reggae to jazz. So powerful was Coltrane's influence that a few years later Williamson stopped listening to his records for over a decade for fear of becoming a Coltrane clone. His singularity remains intact. Unlike Azar Lawrence, who so likes this writer's affectionately expressed opinion that he "sounds more like John Coltrane than John Coltrane ever did" that he carries the quote at the top of his website, Williamson sounds like no-one but himself—even when he is playing in an explicitly Coltrane context, as he was once more at Celebrating Coltrane at the Guildhall's Milton Court concert hall.

Celebrating Coltrane featured Williamson accompanied by the Guildhall's Jazz Orchestra under the direction of professor of jazz Scott Stroman. The first half of the programme centred on three tunes associated with or written as a tribute to Coltrane—Rufus Reid's "Of Regal Presence," Cedar Walton's "Bolivia" and Altman and Lawrence's "All or Nothing at All" (included on Coltrane's 1963 Impulse album Ballads). The latter reminded the audience that Williamson can on occasion play with as much heartwrenching beauty as could Coltrane.

The main event of the programme was the second half, when Williamson and the orchestra played the "Africa/Brass Suite"—three tunes, arranged by Stroman after Eric Dolphy and Cal Massey, from the sessions for Coltrane's 1961 Impulse debut, Africa/Brass. Coltrane's "Song of the Underground Railway" opened the set, Massey's "The Damned Don't Cry" followed and Coltrane's "Africa" was the finale. Along the way Williamson essayed another gorgeous ballad, Coltrane's "Naima," from Giant Steps (Atlantic, 1960). Williamson played tenor throughout, except on "The Damned Don't Cry," when he played soprano.

Guildhall Jazz Orchestra, composed of 16 current students and two alumni, acquitted itself well. Its ensemble work was confident, well-drilled and high impact, and tenor saxophonist Kaidi Akinnibi and pianist Toby Comeau were striking soloists. Williamson, of course, took virtually all of the solos. He was terrifyingly good—his multiphonics, high harmonics, long-form sweeps and swoops, and idiosyncratic combination of the cerebral and the visceral was as compelling as ever. Guildhall concerts such as these are meant to grow the students by placing them alongside star headliners. The orchestra members probably grew ten years during their 100 minutes on stage.

Williamson is back and no mistake. Hopefully, he will be back more often. In conversation during the interval he said that playing jazz again made him happier than he had ever been and that he wanted to start recording again. It was a memorable night. It could well have been titled Celebrating Steve Williamson.