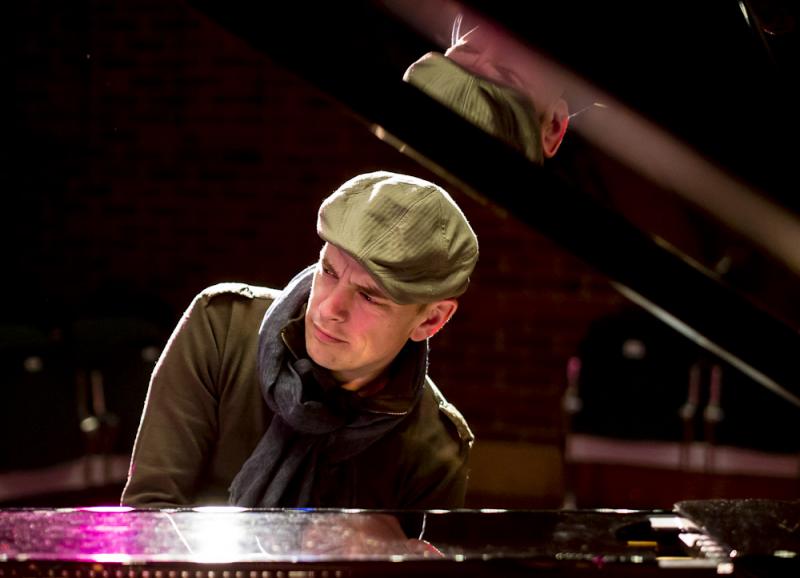 slideshow
The Bray Jazz Festival returns for its 13th edition over the May Bank Holiday weekend with a typically eclectic and exciting line-up that showcases all that is best in modern jazz. Norwegian pianist Tord Gustavsen gets the festival under way on Friday 4th, leading his trio of drummer Jarle Vespestad and bassist Mats Eilertsen.

Gustavsen has been a leading light of the progressive Norwegian music scene for over a decade, and a trio of critically acclaimed albums for ECM have helped establish his reputation as one of the very best contemporary jazz composers/pianists. The Well (ECM, 2012) sees Gustavsen exploring more open spaces, described by allmusic guide as “haunting and mysterious". The Guardian's jazz critic John Fordham has written: “The evolving story of this group remains pretty irresistible."

Other standout concerts include Peruvian singer Susana Baca—twice a Latin Grammy award-winner and one of the biggest names in Latin American and World Music circles—and multi-instrumentalist Don Byron. With over a dozen recordings under his own name, Byron has also collaborated with the likes of guitarists Marc Ribot and Bill Frisell, saxophonists David Murrayand Steve Coleman and pianists Uri Caine and {{Marilyn Crispell). Byron's New Gospel Quintet promises to provide one of the festival's most memorable gigs.

A dozen venues within strolling distance of each other will host concerts during the weekend. Watch out for fee concerts, the most notable of which is Irish band ReDiviDeR, one of the most exciting young bands on the Irish jazz scene. Its debut recording, Never Odd or EveN (Diatribe Recordings, 2011) is an exhilarating and original work that has received great critical acclaim. One not to be missed.

Nestled on the shore of the Atlantic Ocean and framed by the Wicklow mountains - the ancient town of Bray is just a short trip from Dublin and an idyllic location for a Bank Holiday weekend of jazz. Although you can never quite trust the Irish weather, you can always trust the Bray Jazz Festival to come up with the authentic goods.