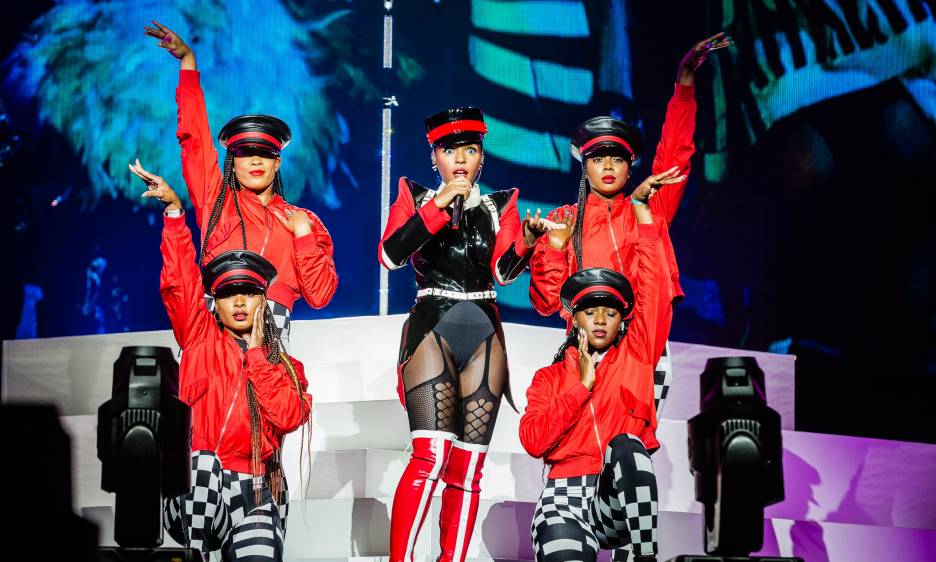 For a while now, jazz festivals have lost their exclusivity and being a musical source for just jazz fans or those who wanted to get involved in the scene. More commercial artists from other musical genres have actually become a source of sustainability for jazz festivals and in many respects for jazz artists themselves.

Even while it was still located in The Hague, until 2006, the North Sea Jazz festival was becoming an event that continuously incorporated a wide array of artists who only had a tenuous connection with what hardcore fans considered "true jazz." The move to nearby Rotterdam that same year, only strengthened the commercial element and different musical genres but at the same time enlarged the audience and made the festival more sustainable.

It took time for the jazz festival goers to get used to the new presentation, but also for the programmers and festival producers to focus on a two-track approach—attracting more visitors on one hand with artists a wider audience might be drawn to and slowly expanding the program roster to include performers that in straightforward, or in some other way fell under the jazz category.

Whether or not that was a conscious concept of the organizers, it seems to have worked—for the last four or five years, the North Sea Jazz Festival has been sold out well in advance, with organizers stretching the capabilities of the Ahoy Center in Rotterdam to its utmost.