Anita Baker is a sophisticated jazz vocalist with a string of hits from the late 1980s and early 1990s. A six time Grammy winner, in 1994, with success assured, Baker cut back her activities to focus on home and motherhood, in the process revealing something of the intense difficulties she faced during her own youth. Then, after a ten year hiatus from the business, she made a triumphal return with a new album that met with critical acclaim. She was born on January 26, 1958, in Toledo, Ohio, and grew up in Detroit's inner city. Her birth mother, who was only 16 when Anita was born, abandoned her, leaving her in the care of a woman who has been variously described as a friend and as a relative; this woman, Mary Lewis, became her foster mother 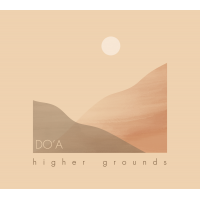 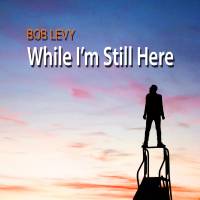 Bob Levy While I'm Still Here SRM Records 2021 Bob Levy is the Lord Byron of songwriters: he has the ability to throw off verse and melodies at will. His contribution to the COVID pandemic is the aptly named, While I'm Still Here. Levy has a stable of talent singing ...

Christian Sands is more than a jazz pianist, though he excels at it and it is central to his art. After all he started playing at about the age of two and first performed in public at age nine. Sands is a prolific composer. He has written music for television. He wants to do ...

19
Article: From the Inside Out 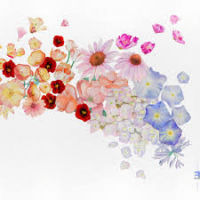 Warren Wolf is a Baltimore-born vibraphonist and a member of the SFJAZZ Collective. Reincarnation (2020), his fourth album as leader on Mack Avenue Records, sees Wolf dive into an entirely different side of his musical personality. We got together via ZOOM to talk about his musical influences, how he's staying creative during the COVID pandemic and ...

North Sea Jazz Festival Rotterdam, The Netherlands July 12-14, 2019 For a while now, jazz festivals have lost their exclusivity and being a musical source for just jazz fans or those who wanted to get involved in the scene. More commercial artists from other musical genres have actually become a ...