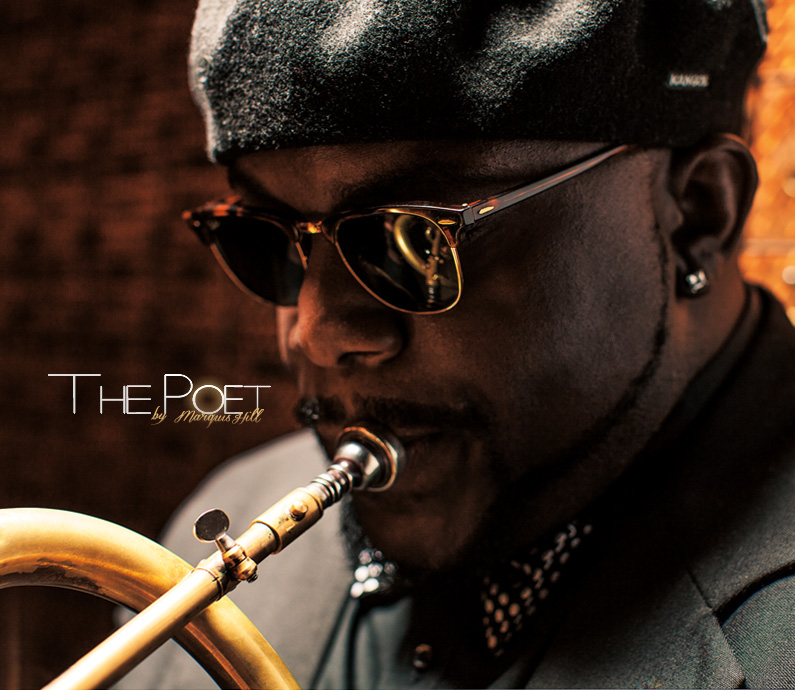 slideshow
The winner of the 2014 Thelonious Monk International Trumpet Competition is Marquis Hill. Raised on the south side of Chicago, Mr. Hill, 27, is a veteran of that city’s jazz scene and a product of its institutions—he earned a masters degree in jazz pedagogy from DePaul University and plays in the Chicago Jazz Orchestra. He’s currently a teaching associate at the University of Illinois at Chicago, and has released several albums on independent labels.

Mr. Hill won in a gala concert on Sunday night at the Dolby Theater in Los Angeles, which also included the presentation of an award to President Bill Clinton, and performances by Pharrell Williams with Herbie Hancock; Dianne Reeves with Wayne Shorter; and Taj Mahal with John Mayer and Marcus Miller. Mr. Hill’s winning performance consisted of the standards “If I Were A Bell” and “Polka Dots and Moonbeams,” with backing by the pianist Reginald J Thomas , the bassist Rodney Whitaker and the drummer Carl Allen.

Mr. Hill, who counts as his mentors the pianist Willie Pickens, the saxophonist Fred Anderson and the guitarist Bobby Broom, has prevailed in events like these before: he also won the 2013 Carmine Caruso International Jazz Trumpet Solo Competition and the 2012 International Trumpet Guild Jazz Improvisation Competition.

The Monk Competition runners-up, culled from a semifinal pool of 13 trumpeters, were Billy Buss, of Berkeley, Calif., and Adam O’Farrill, of Brooklyn. The judges this year were an array of trumpet heroes: Quincy Jones, Jimmy Owens, Randy Brecker, Arturo Sandoval, Roy Hargrove and Ambrose Akinmusire. (Mr. Akinmusire won the competition in 2007, the last time that the trumpet was its instrumental focus.)