Lover of jazz, technology and sitting in a chair, Mick merged his three passions to create All About Jazz.

A web entrepreneur with a background in information technologies, Michael Ricci combined his love of jazz music with his fascination for all things internet and launched All About Jazz in 1995—a website that reaches over 20,000 readers a day.

Michael spun off Jazz Near You in 2012, an event discovery platform focused on collecting jazz events and promoting them through his vast network spanning the web, email, phones, widgets & feeds, churches, synagogues, Piggly Wiggly's, Wawas, and at the bottom of a Cracker Jacks box.

Michael is considered one of jazz's foremost agents of change. His All About Jazz website is a 13-time winner of the Jazz Journalists Association's “Best Web Site Covering Jazz” award before the category was ceremoniously retired. AAJ has also been recognized as the top jazz web site by Google, New York Times, Los Angeles Times, Wall Street Journal, NPR, BBC, Time Magazine, Forbes Magazine, Real housewives of Atlanta and Detroit, people of color, people of no color and by Michael Ricci's mother, Lulu.

Mr. Ricci lives outside of Philadelphia in the sleepless town of Towamencin with his wife Rosemary, his trusty companion Sammy and knows 117,448 jazz musicians by name.

Double the Fun! Jazz & Wine Return to All About Jazz

Upload your shows to Jazz Near You

Support Jazz Near You... and we'll support you back

Welcome to All About Jazz 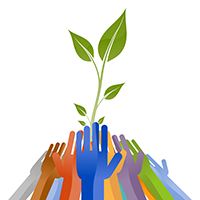 Support All About Jazz and Our Passion to Build 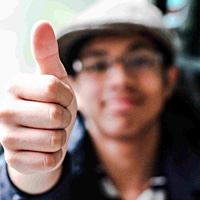 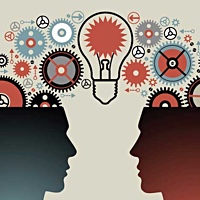 All About Jazz... Looking Good... Again!

Thanks to my dad and his record collection, I started listening to jazz at an early age. He also took me to concerts, and I was nine when I saw Maynard Ferguson (circa "Live at Jimmy's"). The band's leisure suits were nearly as memorable as their music. Inspired, I played the trumpet for several years but stopped sometime in college, though I continued to collect music (thousands of vinyl records turned into thousands of compact discs) and see live shows. In 1995 I combined my interest in the internet with my love of jazz and created a website to promote the music. And here we are today!