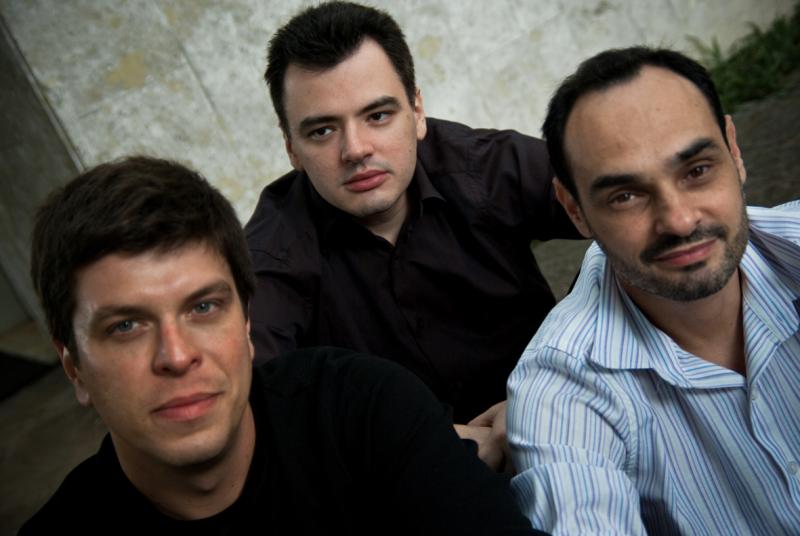 By SAMUEL QUINTO FRSA
September 30, 2016
Sign in to view read count
When such a vast style as Latin Jazz is explored by musicians of various nationalities, when rhythmic elements are combined, when a portion of good taste and brilliance is added to this mixture, the result could not be different: The Making of Modern Brazilian Jazz.