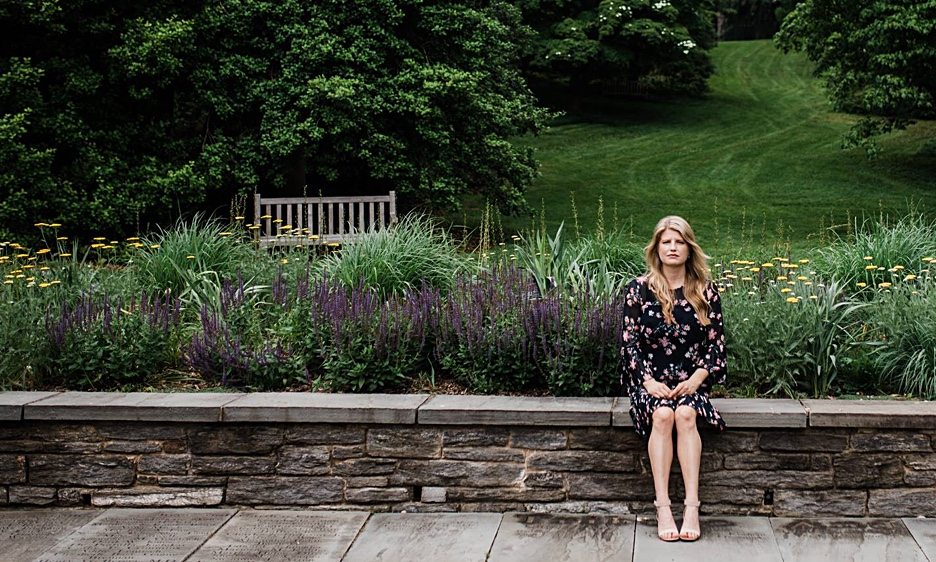 Kristin has been singing and performing since she was eight years old. She began studying jazz and piano in 2009 and performs at festivals and venues such as the Mid Atlantic Jazz Festival, SOUTH, Montpelier Arts Center, Wine in the Woods, Woodmere Art Museum, Rockwood Music Hall, Twins Jazz, and Rams Head On Stage with the Chuck Redd Quintet. In 2015, Kristin recorded "Poor Butterfly" with bassist Blake Meister for the Maryland Public Television show, "Artworks." In November 2017, she sang for the NBC Executive's Event with guitarist, Rich Barry and pianist, Pascal Le Boeuf and a month later was featured in the Melting Pot Big Band at the Havre De Grace Opera House.

In 2018, Kristin created and performed two different tribute shows, one for Peggy Lee and one for Julie London. The programs take listeners on a musical journey through time while they learn interesting facts and stories about the artist. Both tribute programs have been a success and loved by audiences. Performing throughout the East Coast, Kristin has performed and recorded with several remarkable musicians such as Lee Pearson, Warren Wolf, Mike Pope, Allyn Johnson, Ameen Saleem, and many more. Callahan has released two albums, A New Love and One Magic Day. She is now preparing to release her third album, Lost in a Dream, available on all platforms on July 16, 2021.

I came into the world singing. I don't remember a time that I didn't sing. I got serious about jazz in my late 20's. My interest in jazz really started when I heard jazz standards that I had never heard before during a concert aired on television. One of the songs played was "My One and Only Love." The music really piqued my interest in jazz. I began studying classic jazz singers and piano around that time.

I have a gentle approach to singing jazz and I strive for a clean and clear sound. Learning the correct melody before I make any changes to a song is important to me.

Ron Carter, Chet Baker (if he were still here).

One of my favorite venues is Smoke Jazz Club in New York City. I love the space and vibe. I had the opportunity to sing with Johnny O'Neal there a few times and that is a pretty great memory.

My favorite song ("'Round Midnight") in my discography is from my new album, Lost in a Dream. I really love the arrangement. I think it expresses the feeling of the lyrics and suits my voice as well. My voice is at ease with the melody.

Did you know that I am a professional photographer.

You Won't Forget Me by Shirley Horn

Appealing to a younger audience will help keep jazz alive. I'm still seeing a lot of young people show up to participate at jam sessions and that's a good sign that jazz will move forward, but we need to get more young people in the audience.

I'm releasing my third album in just a few days. I think the project is the beginning to future experimentation and a move away from the more traditional approach in my earlier projects.

I'm afraid of making a lot of mistakes, which can at times hold me back from my potential.