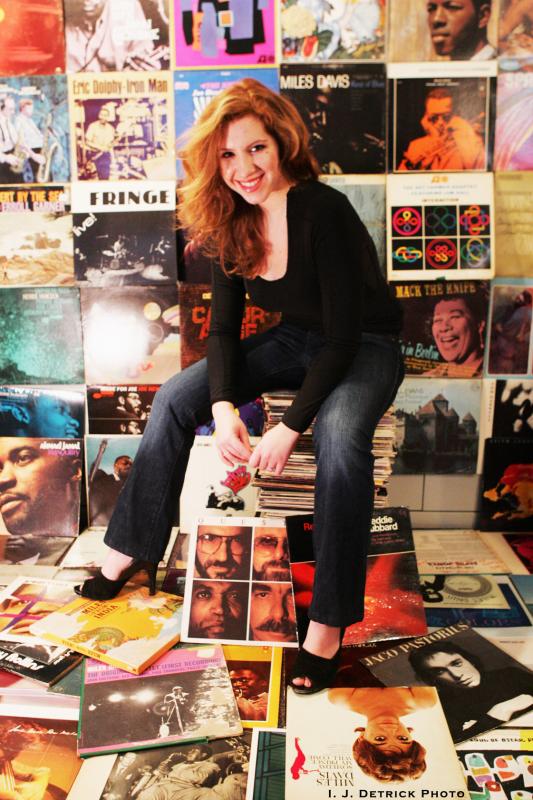 'Reeds & Deeds II' is returning for a second full year on WECB! The jazz radio program that made a big splash on the internet airwaves is back with more exclusive content, brand new tracks and exciting interviews.

Liebman is thrilled to be bringing back 'Reeds & Deeds II' for another run. This season is starting out with an interview of Dr. Stanley Sagov- an extraordinary pianist and composer performing soon in Boston. Following Sagov, Liebman hopes to interview musicians such as Danilo Pérez, Phil Woods, Joe Lovano and other jazz legends.

The first broadcast airs this Sunday, September 11 at 6pm on www.wecb.fm. 'Reeds & Deeds II' is aired every Sunday at 6pm until 8pm on Emerson College's WECB.