Home » Jazz Articles » New releases and a special focus on albums from Diane Roblin and C...

Another show packed with new music with a focus on new releases from Diane Roblin and Chelsea McBride. Diane Roblin's spirited debut release Reconnect made the jazz charts and received airplay around the globe. Now she offers a second album of high energy music from the heart entitled Life Force featuring an explosive six piece band. In 2017, Toronto composer and saxophonist Chelsea McBride wowed critics and listeners alike with The Twilight Fall, the first full length album from her large ensemble Socialist Night School. Two years later, Chelsea & Co. are back with an even more ambitious follow up: Aftermath. Her album explores conflict in all its forms: macro and micro, internal and interpersonal. 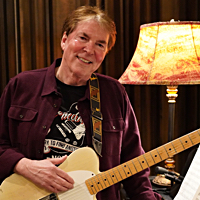