Throughout the years Diane has lead and played with many diverse groups from Rough Trade, to renown avant garde improviser Charles Gayle. Toronto DJ, Jaymz Bee honoured her original jazz-funk release RECONNECT placing it on his TOP 3 list for 2014 and it was top of the charts in Canada, the USA, Japan, New Zealand and Germany. 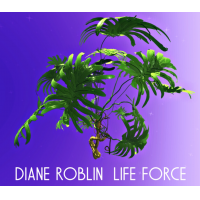 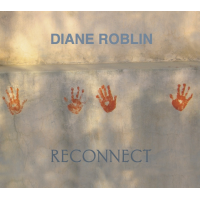 From: LIFE FORCE
By Diane Roblin 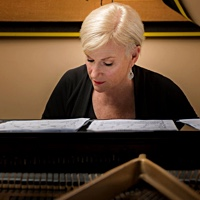 All About Jazz musician pages are maintained by musicians, publicists and trusted members like you. Interested? Tell us why you would like to improve the Diane Roblin musician page.