Home » Jazz Articles » What Jazz Is Best For Running?

What Jazz Is Best For Running? 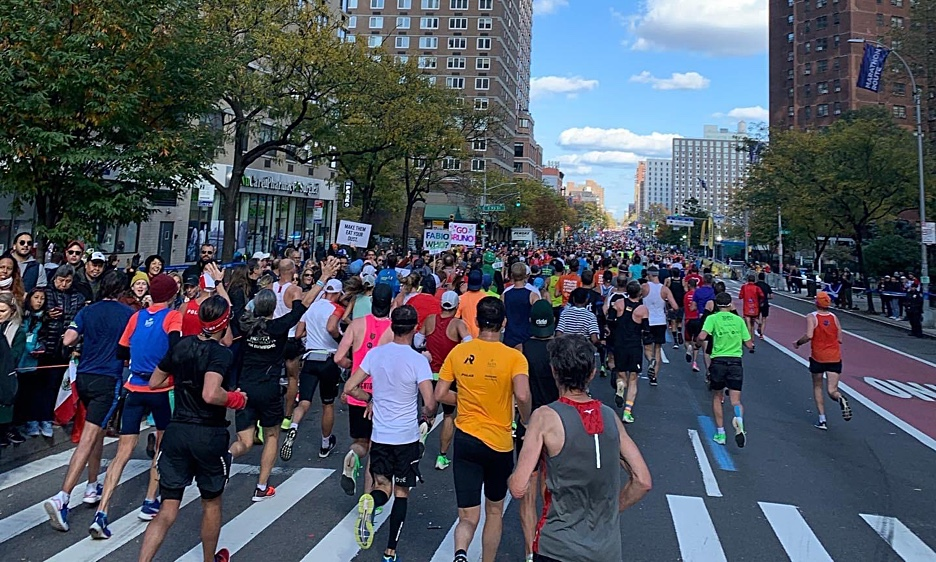 By Steve Cook
October 20, 2022
Sign in to view read count
New York City isn't just an epicenter for the music that All About Jazz readers love. It is also home to the largest marathon in the world. With tens of thousands training for the upcoming race, this edition of The Big Question considers: What jazz is best for running? The following reflects on the question through four different lenses: at the gym, long runs, night running and with audiobook fans in mind. What jazz gets you pumped, fuels you for the long haul, helps you chill while hard at it or otherwise adds to your enjoyment of alone time on a run? Share in the comments below. 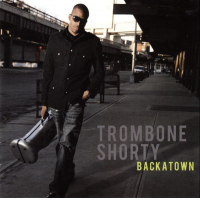 A first way to think about "What jazz is best for running?" focuses on tracks that energize you like the up-tempo ones at the gym and imagines them as parts of an eclectic workout mix. Think of the gym-programmed assortment of pop, rock, hip hop and techno—with songs like Kelly Clarkson's "Stronger (What Doesn't Kill You)" and a dance remix of Dolly Parton's "Jolene" that rev you up while grinding it out on the treadmill. My first workout playlist, for an iPod Nano, included classic rock, Motown, punk, New Wave, funk and, of course, jazz, and Trombone Shorty's "Hurricane Season" from Backatown (Verve Forecast, 2010) and "Chronos" by James Farm from their self-titled debut (Nonesuch, 2011) have been mix stalwarts ever since. The second line beat of "Hurricane Season" has a bounce that can provide a needed pick-me-up when the treadmill becomes a slog. The ebb and flow of "Chronos" deviates from the more consistent tempo of most workout music, but Eric Harland's drumming has highlight moments that feed your internal dialog on the nature of badassness. Other singles that could jazz up a gym-beat playlist: "Santiago," Preservation Hall Jazz Band, So It Is (Legacy, 2017); "For the People," Alexander Hawkins, Unit[e] (Alexander Hawkins Music, 2017); "Never Stop," The Bad Plus, Never Stop (eOne, 2010); "Geri-Rigged," David Murray, Geri Allen and Terri Lyne Carrington Power Trio, Perfection (Motéma, 2016); "Hot Bean Strut," Danilo Pérez, PanaMonk (Impulse! 1996). 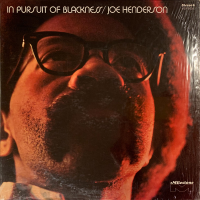 For runs of an hour to however long it takes to knock out a 20-mile training run, load up with a selection of Joe Henderson releases from Power to the People (Milestone, 1969) through Black Narcissus (Milestone, 1977) and hit shuffle. There's a ton to keep you going. The longer numbers suit the longer efforts, and there is a graceful muscularity throughout that propels you. Specific tracks to mention, both from the September 1970 Lighthouse dates, are "Gazelle," released on In Pursuit of Blackness (Milestone, 1971), and "If You're Not Part of the Solution, You're Part of the Problem" from the album of the same name (Milestone, 1970). Songs from side dates of the era have similarly propulsive grooves, like "Shortie's Portion" and "Haw-Right Now" from Patrice Rushen's Prelusion (Prestige, 1974) and "Straight Life" and "Mr. Clean" from Freddie Hubbard's Straight Life (CTI, 1971). The Spotify playlist below includes other recommendations that give you similar mileage as 1970s Henderson.

The Melody at Night, with Paul Motian 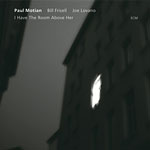 Running at night requires a special commitment. But if you have access to well-lit public spaces with little to no car traffic, nocturnal runs are great to process either the day behind or to come. For how they accentuate the more relaxed pace of the world at night and the relative quiet, I like Paul Motian outings, especially I Have the Room Above Her with Joe Lovano and Bill Frisell (ECM, 2004) and Lost in a Dream (ECM, 2010). The classic 1961 Village Vanguard sets with Bill Evans and Scott LaFaro could also be in order—for the clinking glasses and audience chatter that make you feel like you are there as much as for the music. 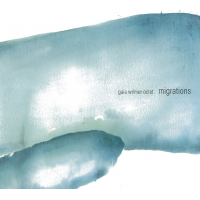 Not all runners with ear buds listen to music. For some people time on the feet offers a chance to take in an audiobook. What's best for a jazz-as-audiobook experience could be the new release you just picked up, an album you know as well as the pavement you pound, or something a friend loaned you to try. For those whose book preferences gravitate to sweeping narratives with lots of characters, albums by larger ensembles may be appropriate, and the much-feted Data Lords (ArtistShare, 2020) by the Maria Schneider Orchestra would fit the bill. An album that should register with Schneider's listeners, Migrations (Red Piano Records, 2017) by the Gaia Wilmer Octet can be an immersive, attention-holding album to savor on a run like a good read. For those training for or hoping to run the NYC Marathon, Brooklyn Babylon (New Amsterdam, 2013) by Darcy James Argue's Secret Society would be good call—in anticipation of almost eleven miles through the borough.

What jazz do you think is best for running? Share in the comments below. 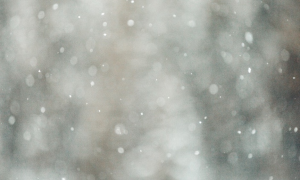 Jazz in a Snow Globe 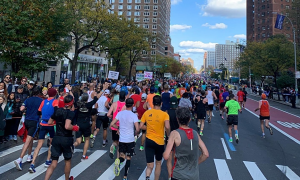 What Jazz Is Best For Running? 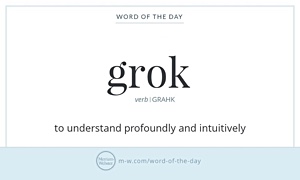