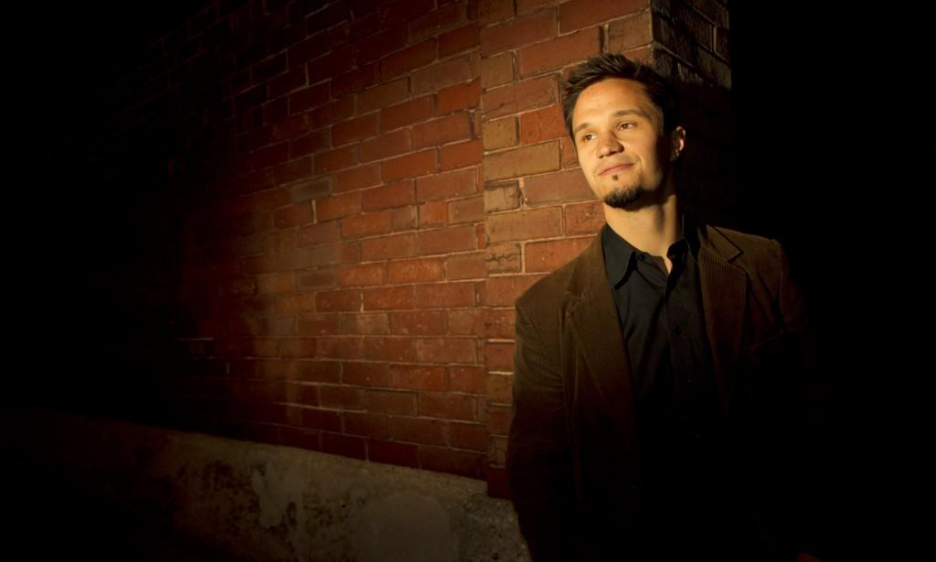 The Ben Paterson Trio set off with the lilting Ray Brown tune "FSR" (For Sonny Rollins). By the time they had finished the very first piece the audience was fully engaged in the performance.

Paterson often includes soulful blues in his sets and likes to sing some of the numbers. Next, they played "Nobody Knows You When You're Down and Out," a 1923 Jimmy Cox tune, in which a former millionaire laments his lost fortune and friends. Bessie Smith sang this as a vaudeville-style blues in her definitive recording.

Broadway was the next stop; from the show "Revenge with Music," came the 1934 Swartz and Dietz song "You and the Night and the Music." Although the show was a short-run financial success, it was reported that this jazz standard was the best thing to come out of it.

The moving introduction to Oscar Peterson's "Hymn to Freedom" took the audience to church. It appeared on his Night Train (Verve, 1963) album. The date of the recording is key, as we think back to those troubled times. Paterson has recorded the hymn, and his long practice of the phrasing and touch were evident as he got deep into the feeling of the music.

Mose Allison lived an hour away from The Jazz Corner and played his very last performance at the club. His faithful bassist Ron Brendle remembered him as an exceptional pianist in his heyday. As a son of the Mississippi Delta, Allison's music fell somewhere between jazz and blues with lampooning lyrics. The Trio played one of his compositions with its lyrics "If this life is driving you to drink / you sit around and wondering just what to think." Of course, the answer to these woes is the title of the tune, "I don't worry about a thing."

Ben Paterson has a precise and energetic delivery and, from his content, follows Oscar Peterson's musical pathway, among others. There is an underlying blues feeling to his playing and phrasing. His easy, affable presentation made immediate contact with the enthusiastic audience. A particularly hard-working member of the trio was Charles Goold, on drums.