Alessandro Giachero was born in Alessandria (Italy) and he is a musician works in improvised music and composition. He began studying the piano at the age of 8 years old and he graduated in classical music and performance in 1994 at the Conservatoire in Alessandria. The next year he won the “Ghislieri Prize” as the best Graduation inside the Conservatoire. In 1999 he took part at the International Summer Jazz Workshop in Siena. In 2000 he achieved the degree “Graduate Diploma in Music” at Leeds College of Music in Leeds in England, where he also won a “Prize award” For Electronique Keyboard”. In 2006 he achieved the two years “Master in Jazz” at the Conservatoire in Florence. He attended workshops about improvisation and composition with Stefano Battaglia, Roscoe Mitchell, Muhal Richard Abrams, Anthony Braxton and William Parker. In 2005 and 2006 the Italian jazz journal “Musica Jazz” has indicated Alessandro Giachero as one of the best talented musician in Italy, both as piano player and with his trio “T.R.E.” , as one of the most interesting italian trio. He won the 1st Prize at the “Padova Porsche Jazz Competition”, at the 3rd “Genova Jazz Competition and at the “International Jazz Competition” In Turin 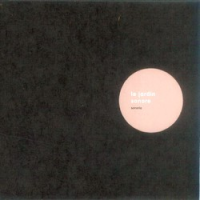 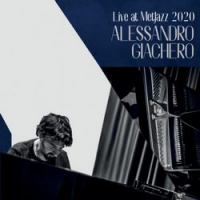 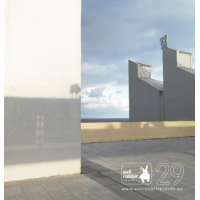 Only with a very heavy heart one can write an obituary for a young friend and great musician who left this world suddenly, prematurely and unjustly, leaving his colleagues and pupils, but above all his family, in mourning. It will hopefully be useful to leave a trace of his musical contributions and a lead for future ...