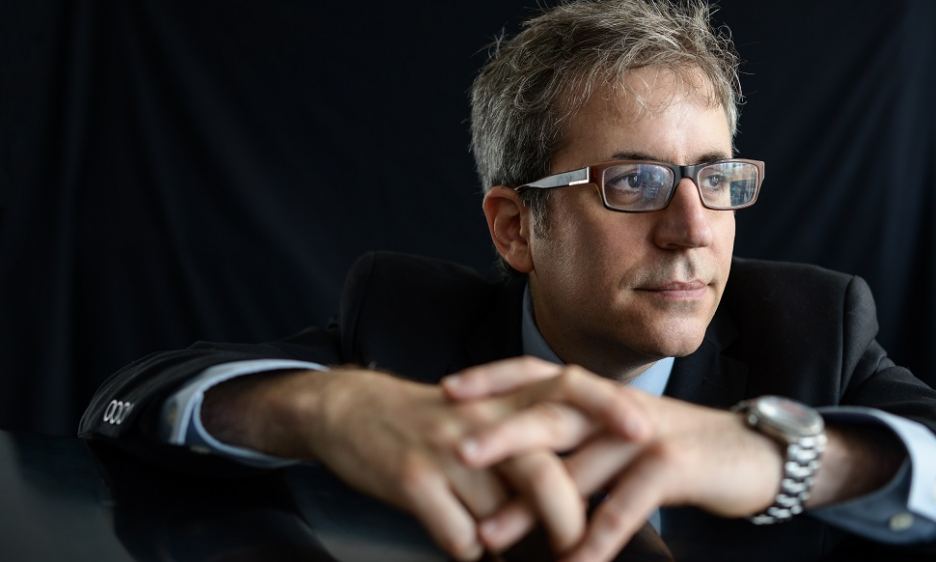 One of a handful of rotating camera angles from Smalls Jazz Club offered a view of Peter Zak's hands on the keyboard of a Yamaha grand. This vantage point spoke volumes about the opening set of Zak's quartet. Despite a fair amount of evidence to the contrary, jazz piano doesn't have to be loud and frenetic to make an impact. Zak's touch on the instrument was measured and temperate; assertive enough to make a mark, yet noticeably short of the blunt, insistent, heavy handedness that is often on display these days. Self-assured in ways that never felt remote or egocentric, his approach to heads, solos, and comping invariably served as a gateway to the contributions of bassist Paul Gill and drummer Joe Strasser. Hearing the three of them consistently listen and complement one another was a joy to behold. Though their sound expanded somewhat during the improvisations of tenor saxophonist Walt Weiskopf, the basic character of the music remained intact.

For the most part, Zak's program referenced or alluded to some of the giants of modern jazz piano, including Charles Lloyd's "Forest Flower" (keep in mind that Keith Jarrett was the pianist in Lloyd's band when it was recorded in 1966), McCoy Tyner's "Three Flowers," Mulgrew Miller's "Soul-Leo," and the leader's "For Sonny," a tribute to Sonny Clark. His improvisation on the opener, Benny Golson's "Are You Real?," set a high standard for the rest of the performance. Wrapped in invigorating swing that emphasized his connection to Gill and Strasser, Zak's single note lines and chordal interludes were cogent and penetrating.

Weiskopf's solos featured a mix-and-match of lines of varying speeds and duration. It takes awhile to get past the excitement he engenders with these fluctuations, as well as the gradations of a hearty, urgent tone, to fully realize the degree of calculation inherent in his work. Weiskopf generated a great deal of information yet never failed to tie everything together. A heart-on-his-sleeve approach to Gil Fuller's and Dizzy Gillespie's "I Waited For You," typified his way with the melodies of ballads. By shaving some of the edge off of his tone Weiskopf sounded forthright and sincere.

Gill was so reliable and centered that it was easy to take him for granted. Zak's arrangement of "Three Flowers" featured Gill's bowed bass on the head and a solo. Strasser's drumming consisted of an inspired amalgam of assertiveness and restraint. He was all over the music yet devoid of clutter. In the midst of Weiskopf's "Forest Flower" solo, Strasser offered effective snare and tom-tom accents at a volume that didn't demand attention. Four or five consecutive bass drum hits briefly rubbed against Zak during "Three Flowers."

Great jazz artists always manage to find a way to project to audiences, even remote ones. The sound of Zak and company easily bridged the distance between Smalls and fans around the world.