Home » Jazz Articles » Part 6: The Basses of Our Music

By William Carter
May 26, 2013
Sign in to view read count
Listen to bassist Pops Foster with the Luis Russell Orchestra from 1929, playing "Jersey Lightning." Also on this record are New Orleans men Henry "Red" Allen, Albert Nicholas and Paul Barbarin. Virtually all of the New Orleans bass players depicted in this post played in an energetic, percussive style very similar to Foster's: 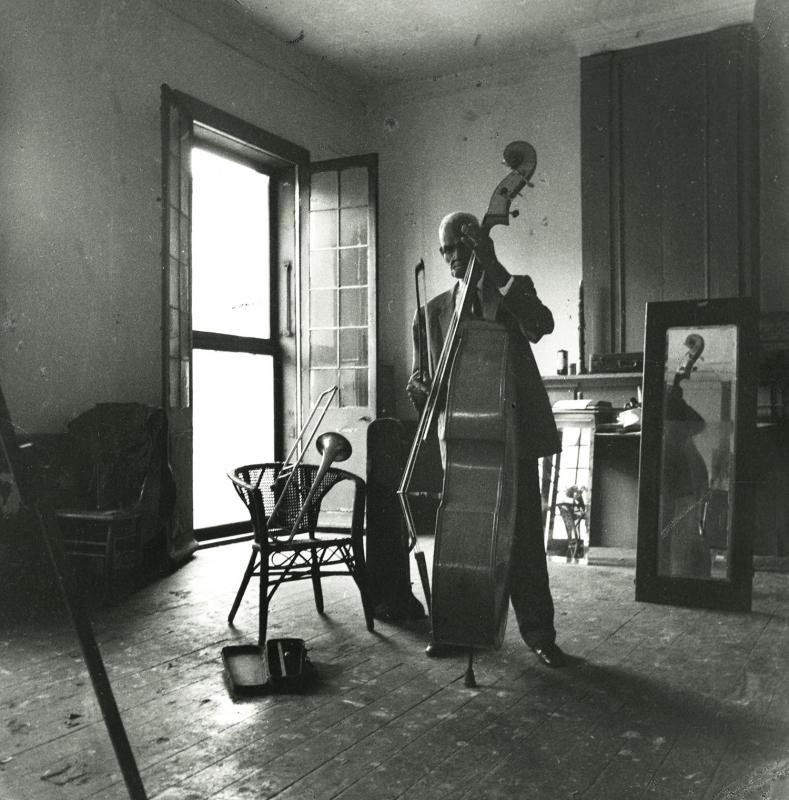 Fundamental: Historians and scholars have long believed the world's first jazz band to have been that of Buddy Bolden, whose powerful cornet was heard from the bandstands of city parks and dance halls across New Orleans in the early years of the twentieth century. The only member of the Bolden band known to have survived into the 1960s was bassist Papa John Joseph, shown above in an upstairs room at Associated Artists gallery, which morphed into Preservation Hall. Joseph played concert sets downstairs until 1965, when, at 87, he collapsed and died seconds after performing "When the Saints Go Marching In." Photograph by Bobby Coke, early 1960s. 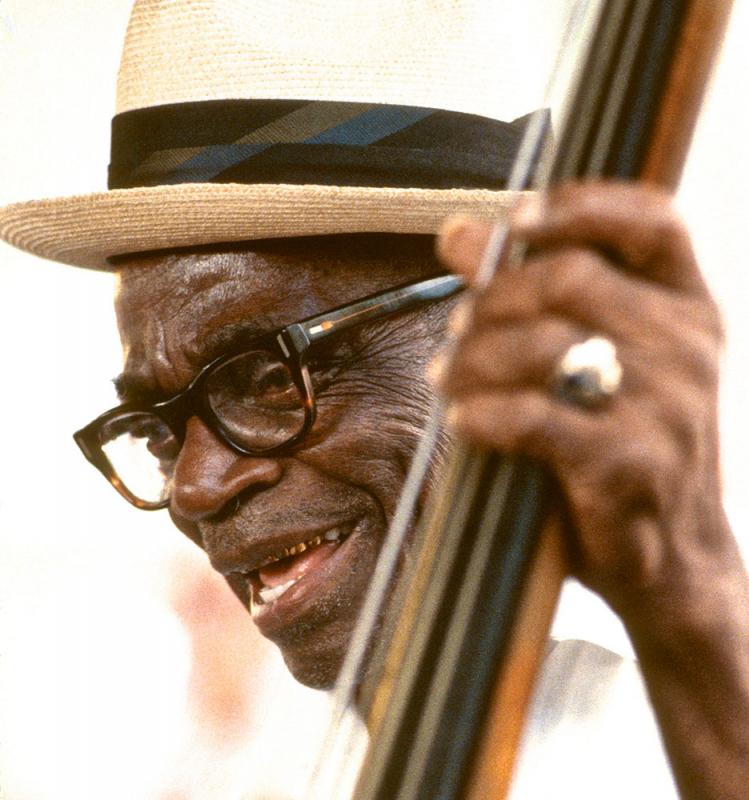 In perpetual demand around New Orleans, and on numerous road trips across the U.S. and Europe, muscular bassist Chester Zardis (1900-1990) employed a powerful style that belied his physical shortness of stature and earned him the nickname "Little Bear." In the post-World War II years, younger protégés flocked to hear and meet early New Orleans masters like Zardis. Thus was a once-obscure, pre-electronic bass plucking technique revived and carried forward across generations and over continents. Photograph by William Carter, 1984. 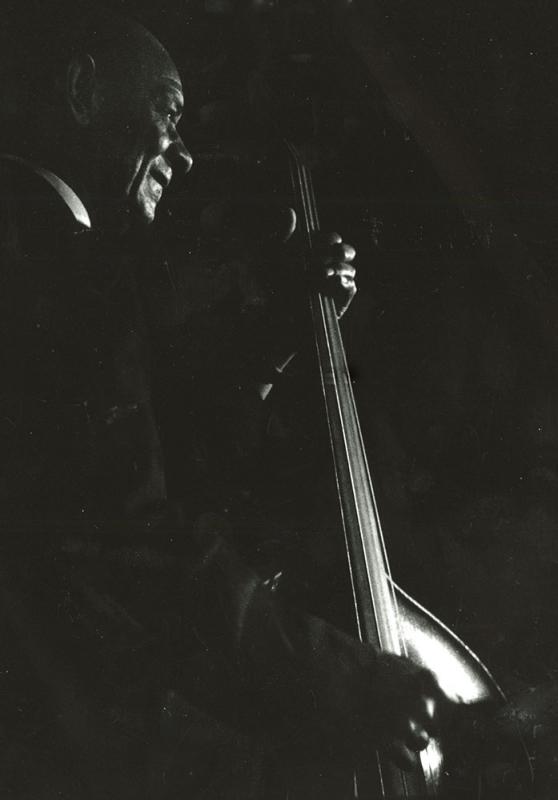 New Orleans bass stylist Wellman Braud (1891-1966) reached the top of his profession as a mainstay with Duke Ellington, plus many other engagements. Like a number of the classic jazzmen, Braud descended from a Creole musical family—several of whom, such as his cousin, bassist McNeil Breaux, used an alternate spelling of the French-derived last name. Like many another jazz pioneer, Wellman eventually settled in California, accepting gigs such as with blues singer Barbara Dane. Photograph by William Carter, c. 1960. 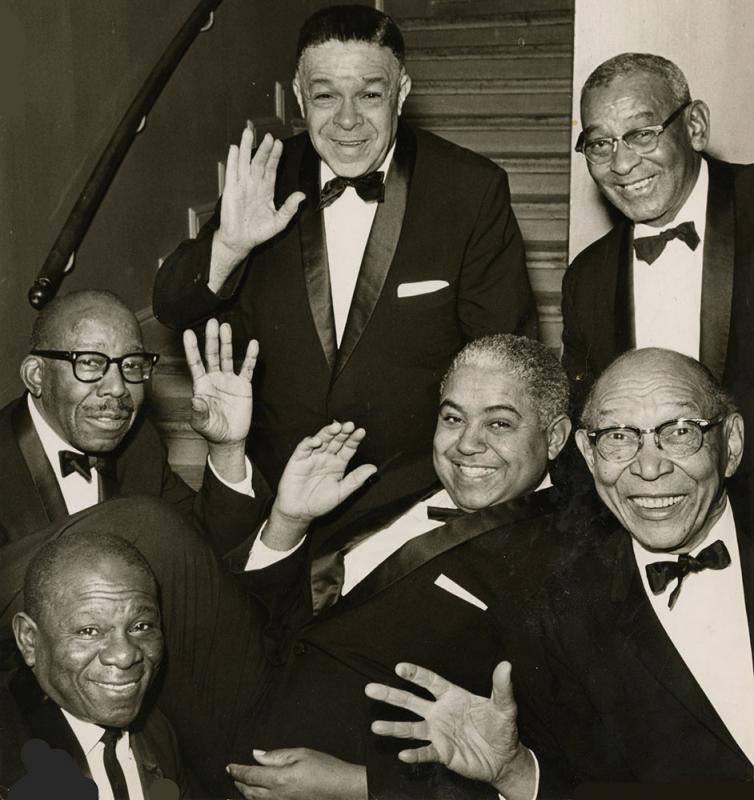 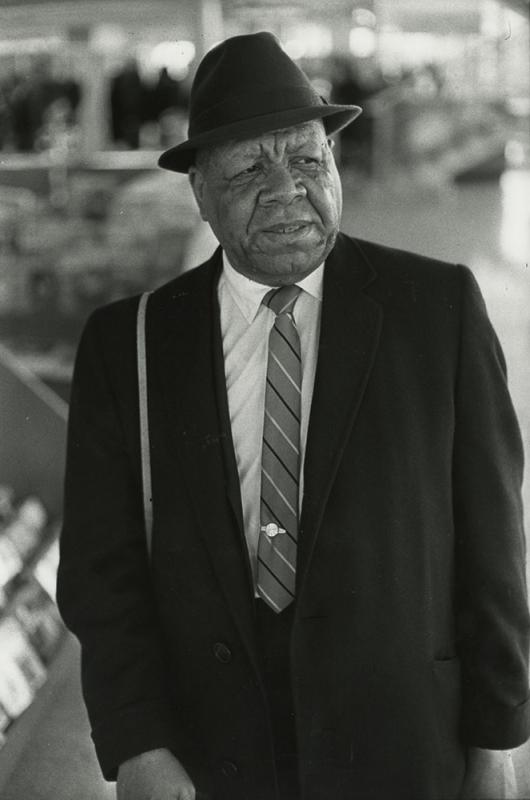 Talented son of bandleader Henry "Red" Allen, trumpeter Henry "Red" Allen (1906-1967) played extensively in New Orleans, on the Mississippi riverboats and in Chicago before settling in New York, where he was featured as soloist and sideman with top jazz orchestras of the 1920s, 1930s, and 1940s including those of Luis Russell, Fats Waller, Fletcher Henderson and Eddie Condon, besides leading several of his own bands. Photograph by William Carter, 1964. 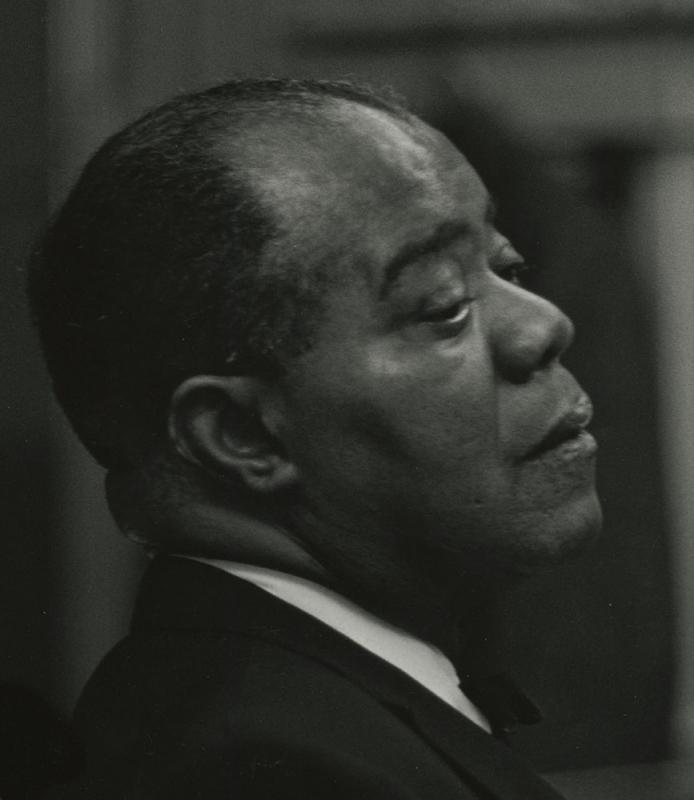 Undisputed emperor of traditional jazz, Louis Armstrong (1901-1971) enjoyed a career too spectacular to summarize. While occupying center stage in America's mainstream musical culture for virtually half a century, in his music and in his words "Satchmo" never ceased to recall, with great affection, his formative New Orleans years as a streetwise orphan and fledgling brass band cornetist. Photographs by William Carter, 1962. 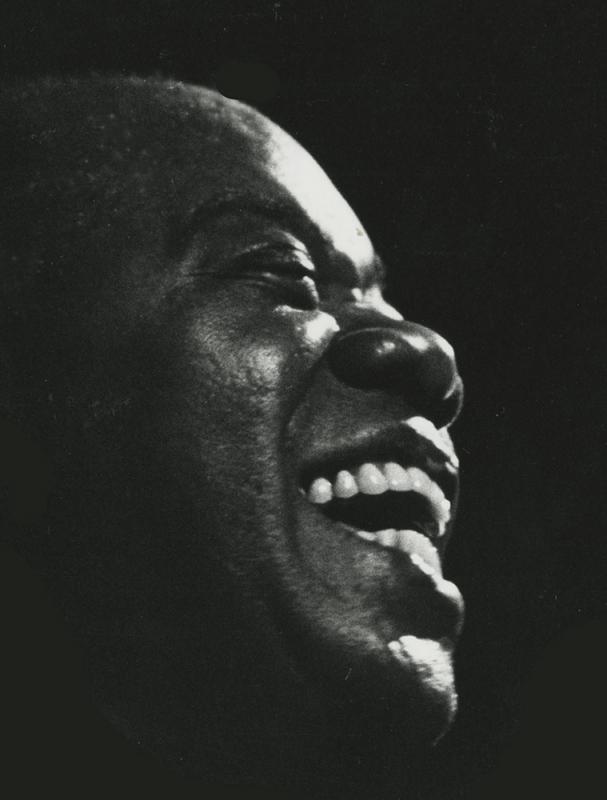