Part 4: Trumpeter Percy and Clarinetist Willie Humphrey On Tour and At Home

In a long caption in my book, Preservation Hall (W.W. Norton, 1991), I told the story, quoted below, of the Humphreys' long lives and distinguished lineage. I never met their trombonist brother, Earl, who died relatively young. Their father, Willie Humphrey, Sr., was a clarinetist who spent much of his life on road tours; in a surviving publicity shot he looks just like Willie, Jr. The pioneering grandfather's story says something about the rich artistic and cultural complexities underpinning the birth of what has been called "America's classical music":

"The work of the frontline Humphrey triumvirate stemmed from the teaching of their grandfather, James Brown Humphrey, who played a unique role in the earliest years of jazz. That "fair-skinned Negro with red hair," as the authors Berry, Foose and Jones told it in Up from the Cradle of Jazz (1986), "starting about 1887, boarded the train each week, wearing a swallow-tailed coat and carrying a cornet case and music sheets in a satchel. The professor had many New Orleans pupils who entered the ranks of early jazz; he is also said to have taught whites. Most students on his weekly tour of the plantation belt—25 miles either way from the city—were illiterate workers who lived in shacks behind the sugar and cotton fields along the river...Humphrey by 1890 was a rare commodity, a black man who lived off his talents as an artist. He played all instruments, directed bands and orchestras, and became a catalyst sending rural blacks into urban jazz ensembles."

The essence of classic New Orleans jazz is the ensemble. The essence of that essence is a tough, growling, cut-down, loose-limbed, abbreviated lead trumpet or cornet—allowing the other horns lots of space. Trumpeter Percy Humphrey gives us a fiery taste of his lead in the excerpts below."Running Wild" and "Panama" were recorded in Oxford, Ohio by the great George Lewis Ragtime Band of 1952.

Listen to segments of "Runnin' Wild" and "Panama."

In the above solo on "St. Louis Blues," clarinetist Willie Humphrey demonstrates two cardinal components of the New Orleans style.

Rhythmically, the horns and piano never cease to play off of, and around, the beat as strictly laid down by the rhythm section. Attacking microseconds before or after what would be correct in a more European or "white" reading, this constant off-beatness serves to trip up the listener. "What's your music for? Mine's for dancing!" exulted a classic player. Making people move their bodies out on the streets and in the dance halls is the musicians' fundamental assignment—which extends to foot-tapping in concert halls. Syncopation is key. 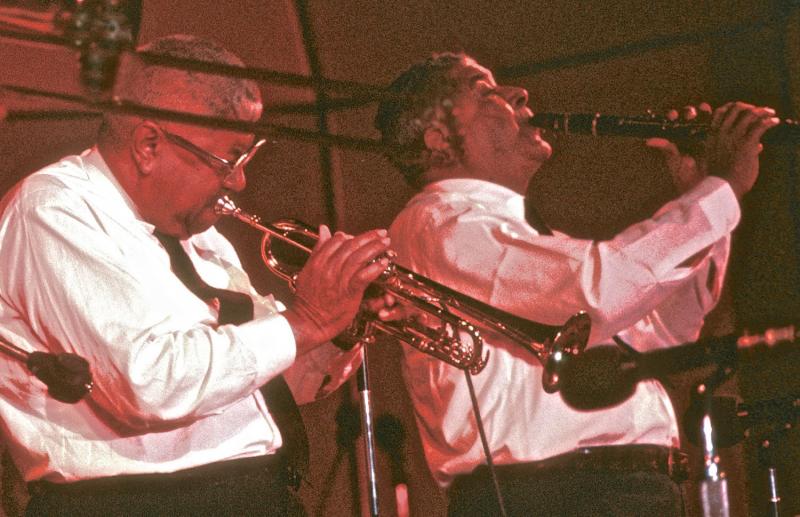 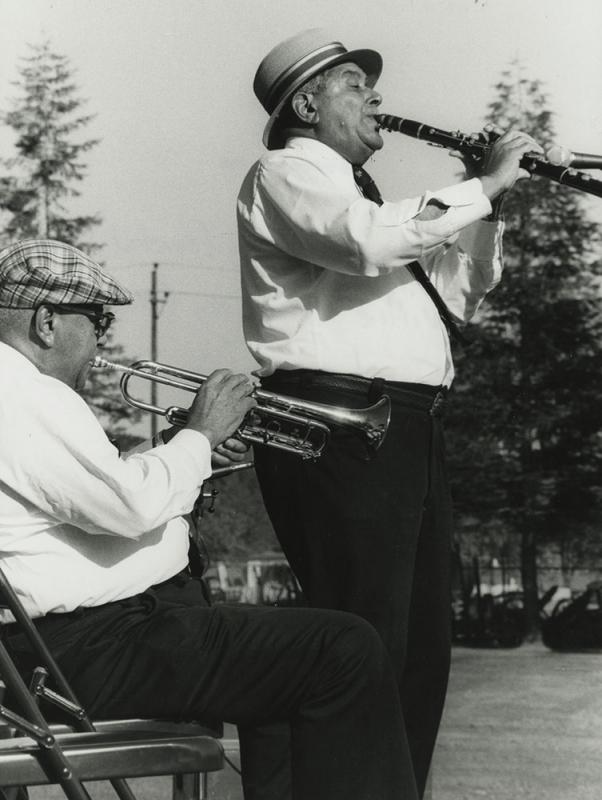 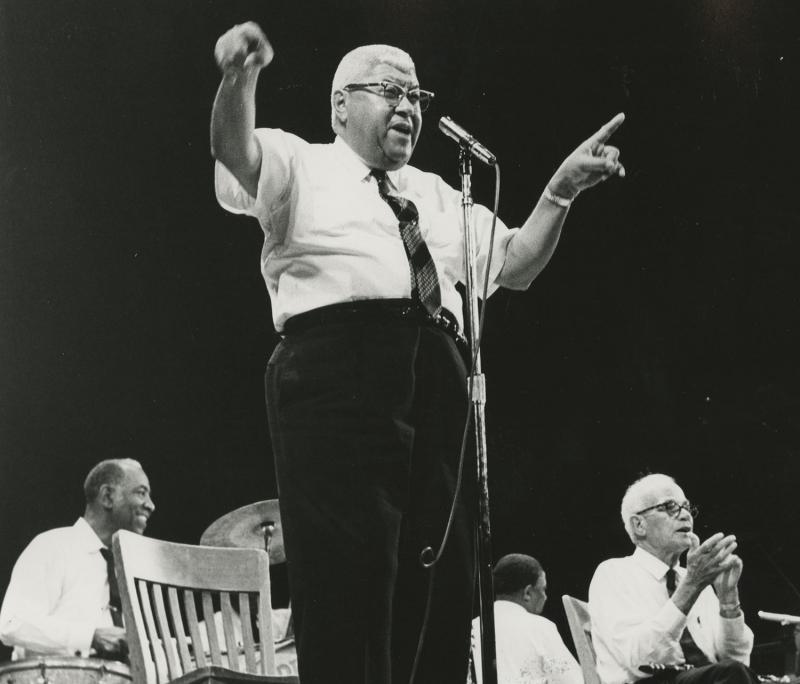 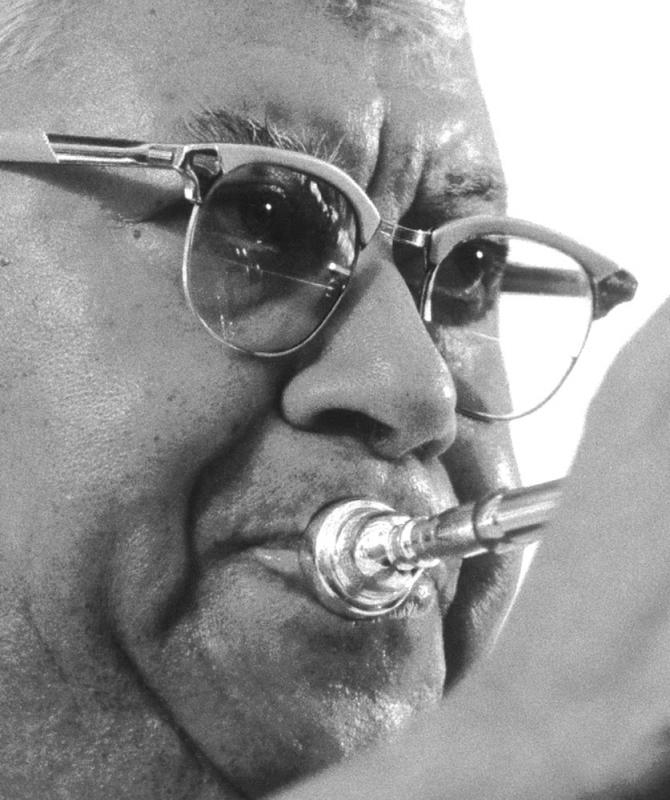 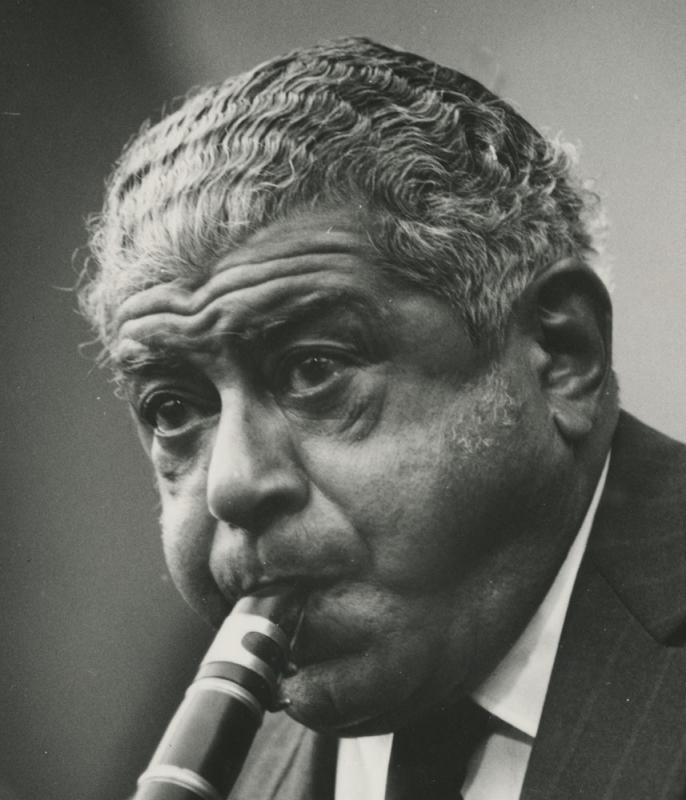 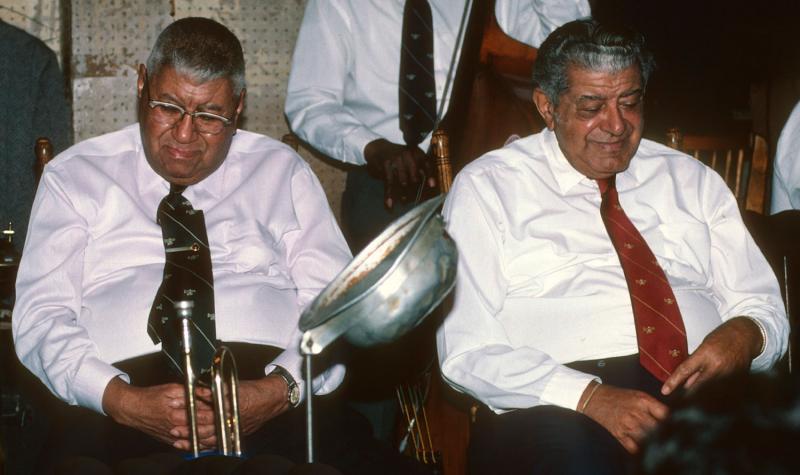 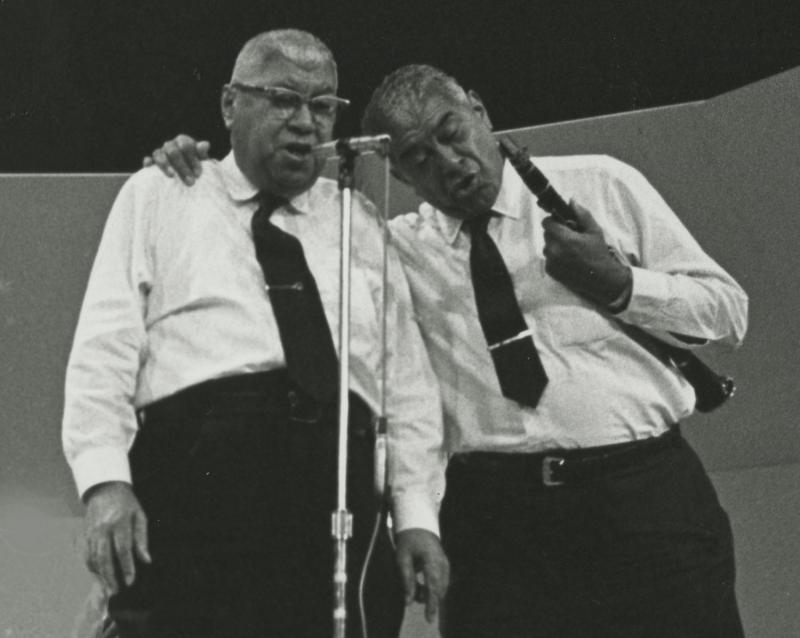 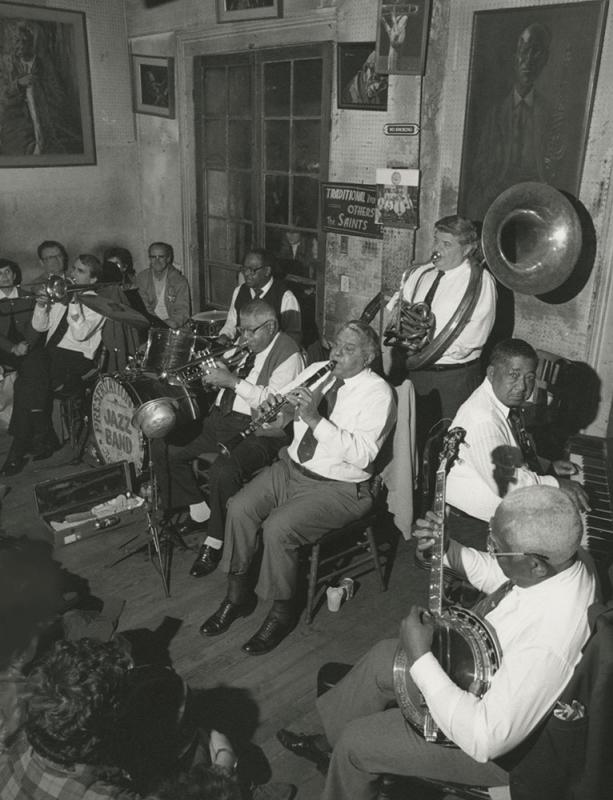 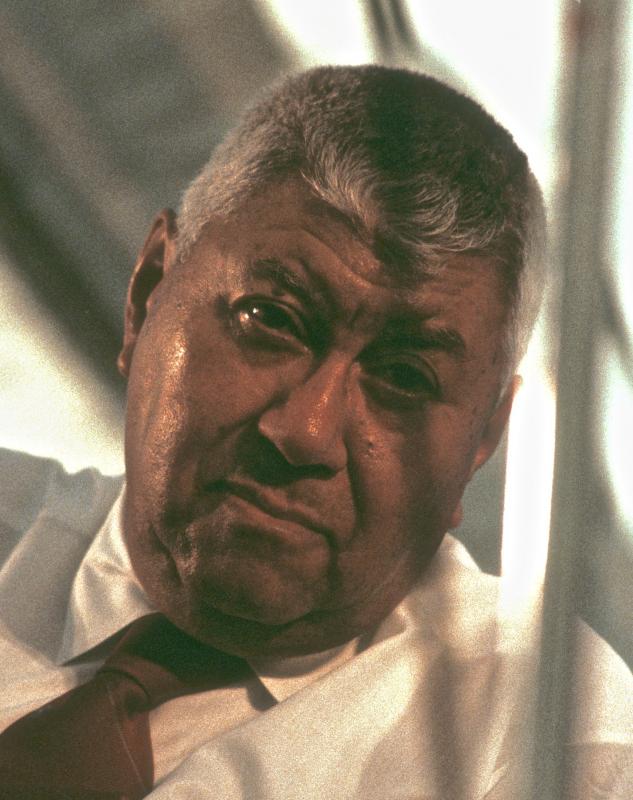 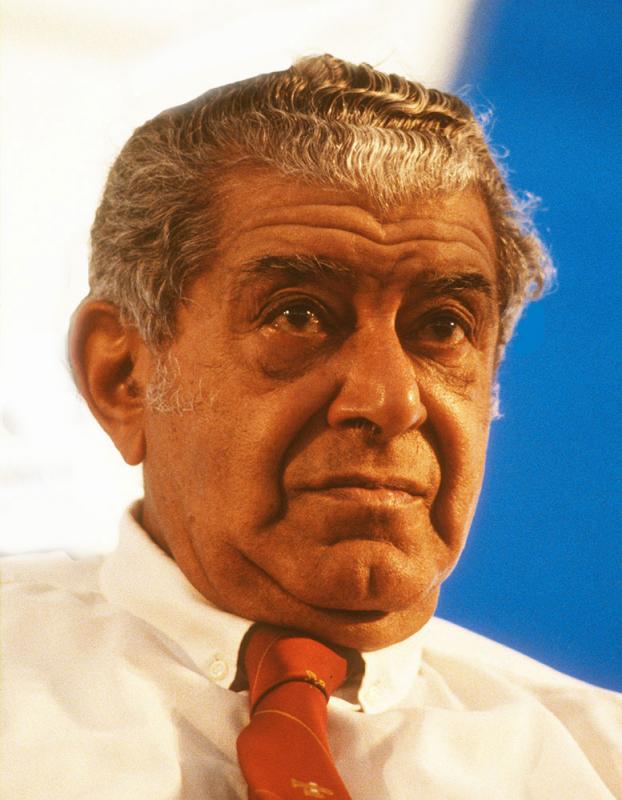 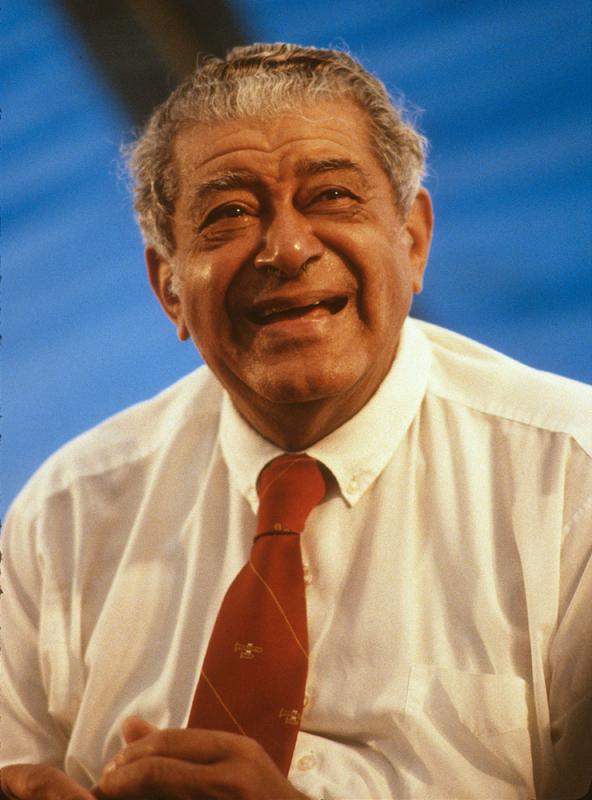 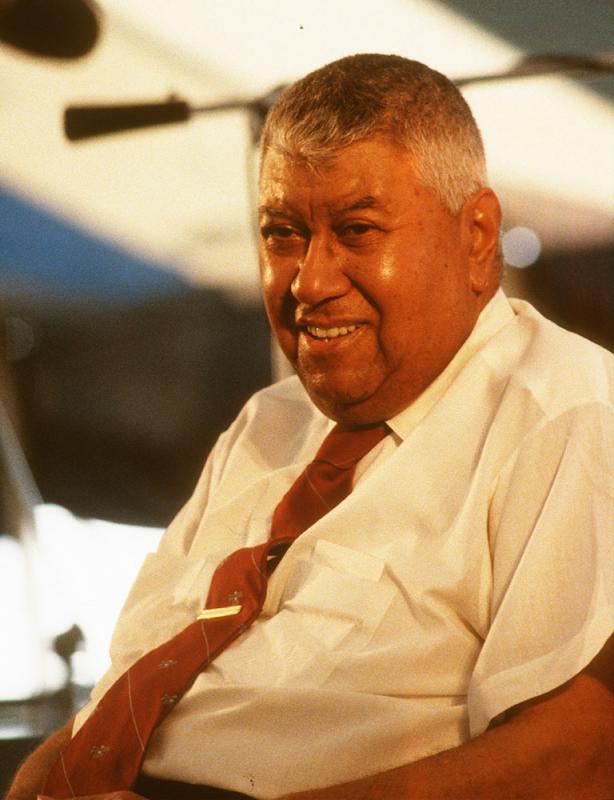 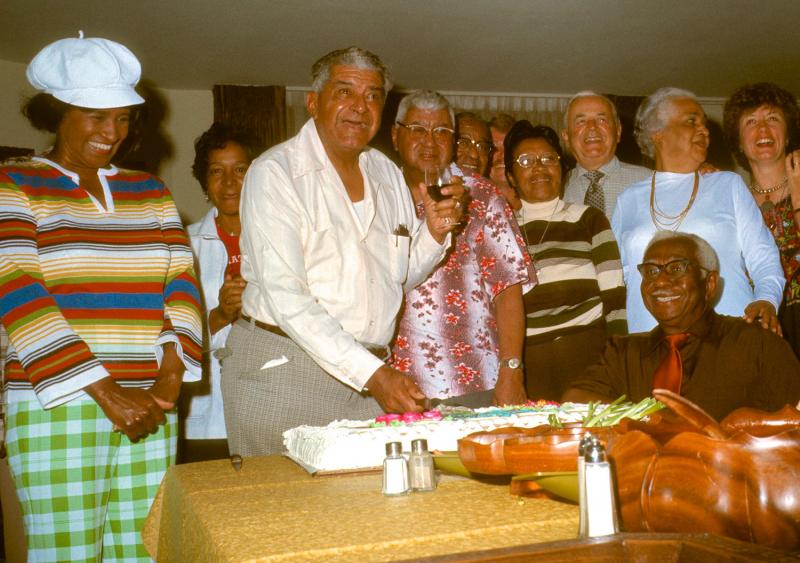