After earning a Bachelor Of Music degree at the University of North Texas (1949), he made a bee-line for New York City where he took classes at Columbia University and immersed himself in the volatile jazz scene then taking place there -the BeBop revolution. In 1952 he turned his back on the academic scene to devote himself to jazz performance, specializing in piano/vocals. After years of accompanying, conducting, arranging, and playing, he made his first recording as a leader (1956) for the Bethlehem label....DEVIL MAY CARE, having written the title tune three years earlier. He is known as "the only singer to record with Miles Davis". While this may not be 100% true, he did record two vocals with Davis, in 1962, "Nothing Like You" and "Blue Xmas," both of which he composed.

In 1971 he received a commission to "set the multiplication tables to music." This led to a small industry, being the beginning of ABC-TV's SCHOOLHOUSE ROCK, Saturday morning cartoons that entertained and instructed unsuspecting children during the years 1973-1985. The impact of this media exposure was unpredictably immense. The show came back for another five years in the 90's and is now enjoying its 40th anniversary with a DVD edition of the entire, five-subject series, for which Dorough worked as the Musical Director.

In 1995 he signed a contract with the prestigious jazz label - Blue Note Records - and has done three CDs for them ("Right On My Way Home," "Too Much Coffee Man" and "Who's On First").

Now residing in Pennsylvania, he has received honors from that state (the Governor's Artist of the Year Award) and from his native state (the Arkansas Jazz Hall of Fame.)

In 2002 his trio was chosen to represent the State Department and Kennedy Center, as an Ambassador of Jazz and Blues. The one-month tour saw them play some 22 workshops and concerts in thirteen cities in six different countries.

Currently recording on Arbors, Candid and his own label, Bob Dorough continues to perform, often for children too, in Jazz Clubs and Schools, wherever he can.

Bob Dorough to Perform Sunday, January 15 at the Bistro at Grand Center 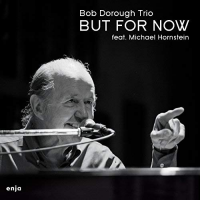 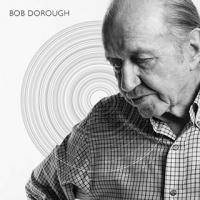 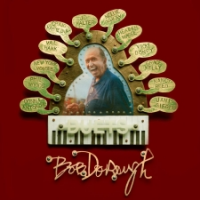 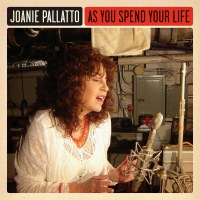 As You Spend Your Life 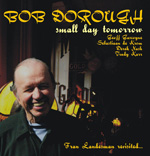 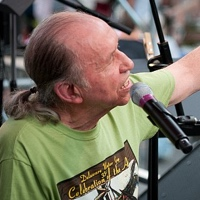 All About Jazz musician pages are maintained by musicians, publicists and trusted members like you. Interested? Tell us why you would like to improve the Bob Dorough musician page.