Award-winning jazz singer-songwriter Ori Dagan is taking jazz to new and exciting places. His rich baritone voice and impressive abilities as an improviser produce an instantly recognizable sound. In live performance, he surrounds himself with Canada’s finest musicians, performing a fresh mix of material which is always in the moment.

Frequently humorous, Ori’s original songs have won him fans, from the ode to a search engine “Googleable” to the anthem for the rhythmically challenged “Clap on the 2 and the 4.” His Shakespeare-inspired song “Sweetheart,” co-written with guitarist Nathan Hiltz, was awarded Best Jazz Song at the 2018 American Songwriting Awards.

Dagan's 2017 recording “Nathaniel: A Tribute to Nat King Cole” was the first visual album in jazz history, netting him an official showcase at South-By-South-West in Austin, Texas, a headline spot at the TanJazz Festival in Tangier, Morocco, and performances at the first Public Diplomacy Week in Seoul, South Korea.

Ori Dagan Vocalist Toronto Jazz Singer Singer-Songwriter Crooner
“When most singers attempt to scat, they often just steal licks from jazz greats. When Ori Dagan scats, he does it his way; he has fun and takes risks: A fresh young singer...” ~Jaymz Bee, JAZZ.FM91

“Ori is a wonderful singer. Male jazz singers are scarce these days…we need singers like him! ~Jazz Legend Sheila Jordan 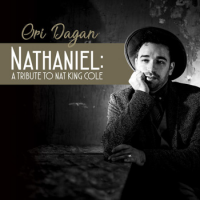 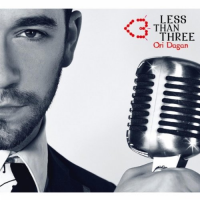 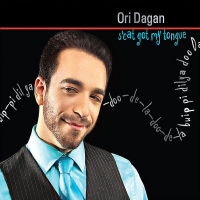 All About Jazz musician pages are maintained by musicians, publicists and trusted members like you. Interested? Tell us why you would like to improve the Lionel Hampton musician page.