BY EYAL HAREUVENI
February 23, 2011
Sign in to view read count 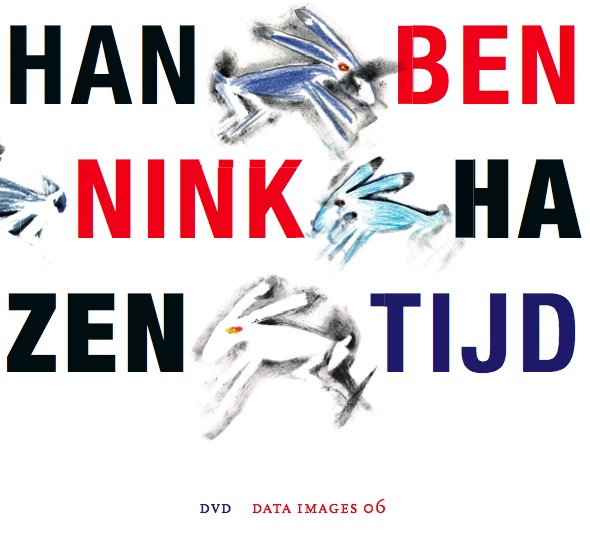 Han Bennink, Dutch master drummer and one of the godfathers of European improvised music, may not need an introduction, but this insightful documentary by director Jellie Dekker and producer Dick Lucas—who together made the documentary on another godfather of Dutch improvised music, pianist Misha Mengelberg—proves that most people probably have plenty more to learn about Bennink.

Bennink has gained a reputation as a natural, intuitive drummer who can easily blur the distinction between traditional, swinging jazz and free improvised jazz. A versatile and imaginative musician with excellent timing, who can find rhythm in the most basic elements, he is also an artist with an idiosyncratic visual language. And he is also an artist who creates alone, silently and surrounded by nature, always in the moment, always modest and generous. That is why the creators of this film called Bennink an "Indian from the Netherlands."

The documentary depicts Bennink moving from modern jazz to free-improvised music. From playing with the young, fast blowing tenor saxophonist Johnny Griffin—while still following Art Blakey's words: "beat the drums and crash the cymbals"—to much more open, fast-changing rhythms and sounds. Bennink, always tidy with ironed clothes, has simply followed his instincts and challenged and surprised everyone around him.

Reed player Peter Brötzmann says that while other musicians opted for alcohol, Bennink chose milk, and saxophonist Evan Parker adds that Bennink's clothes fitted the changing times much more than that of his companions. Fellow-countryman Ernst Glerum relates how Bennink enjoys entertaining all kind of audiences, whether they are children in kindergartens or high-brow grown-ups in art galleries.

There are insightful scenes about the early days of the magical partnership with Misha Mengelberg, including clips of the ICP Orchestra, showing how the two complete each other. Bennink is tall, muscular and energetic, while the bear-like Mengelberg plays with slow, economical gestures. But the shared interplay is always playful, imbued with tons of humor and irony.

We get a glimpse, too, of the daily life of Bennink: the modest man who rides home on his bicycle after a gig; the nature-lover who likes to row a small boat on a river near his home, and who walks round the Banff Centre in Canada, finding art everywhere in the scenery, and is inspired by bird calls and squeaking beavers.

Watching this beautiful documentary evinces a big smile. A smile of appreciation for an artist who has found a way to connect his imagination, creativity, nature, the moment and the ever-fascinated audience.