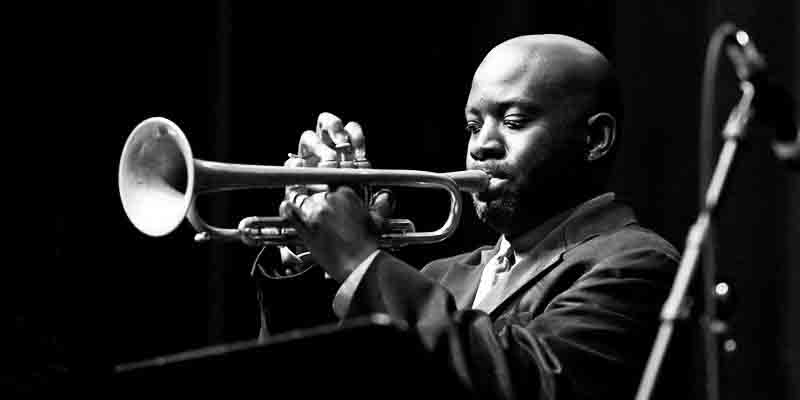 By Martin McFie
January 18, 2018
Sign in to view read count
Liberia, the West African country named for freedom, was partly financed by wealthy Americans as a haven for people who escaped enslavement. Its capital Monrovia was named for US President Monroe. The Gola (also called Gula) tribe are indigenous to the northern borderlands of Liberia with Sierra Leone. The Gola people are farmers who weave swamp grass, grow rice, corn and okra as their staple food. The comparison to the American Carolina Gullah traditions of eating rice, corn ground into grits, and fried okra are striking. Still today, the Gullah also weave sweetgrass cut in the Lowcountry wetlands, into baskets for winnowing corn and as containers. When enslaved people were transported from West Africa, many landed in Charleston, SC and were dispersed through the plantations of the Sea Islands in the Carolinas and Georgia, which back then were completely isolated.

For generations, those isolated conditions maintained the purity of African rhythms celebrated by the Gullah peoples in churches today. In many ways the African rhythms are free of the multi-cultural influences at work in New Orleans jazz. The Gullah language derives both from English and African words and cadences, a mixture of just two sources.

A group of Charleston musicians formed a band which they named Ranky Tanky (meaning "get busy" or "get down" in Gullah). They have tour dates across the country through 2018. They celebrate an African American Gullah experience through their music. The rhythms laid down by percussionist Quentin Baxter, bassist Kevin Hamilton and guitarist Clay Ross are challenged by trumpet solos from Charlton Singleton and the voice of Quiana Parler. The music is a modern twist on old Gullah songs, call and response field hollers and religious praise house songs, made familiar by jazz inflections. Throughout, pure African rhythms run a thread of vibrant authenticity through the music.

Charleston was the inspiration for Porgy and Bess, and the Charleston dance craze, now Ranky Tanky is reaching back to innovate from Carolina history, archived through isolation.