In less than twelve years, Mariza has risen from a well hidden local phenomenon, known only to a small circle of admirers in Lisbon, to one of the most widely acclaimed stars of the World Music circuit. Fado em mim Album It all started with her first CD, Fado em Mim, published in 2001, which quickly led to a number of highly successful international presentations - the Québec Summer Festival, in which she received the event’s First Award (Most Outstanding Performance), New York’s Central Park, the Hollywood Bowl, the Royal Festival Hall, the Womad Festival - and ultimately earned her BBC Radio 3’s award for Best European Artist in the area of World Music

Mariza Concertgebouw Amsterdam, Netherlands April 20, 2022 When it comes to expressiveness, passion, technique, and sheer beauty of voice, probably there is no female singer today to equal Portuguese singer Mariza. It's rare to see a singer today who invests herself or himself so much during a single performance. Mariza is ...

Five years after the jny: San Francisco, California organization SFJAZZ created its own building, the SFJAZZ Center, it has proved a raving, even rampaging, success, unrelenting in programming, sales, education, and music production. Its number of concerts has doubled from 248 to more than 500. Its membership has increased by almost 200% to more than 14,000. ...

Mariza Sava Centar Belgrade December 7, 2017 Making a dramatic entrance on the stage comes naturally to Portuguese fado diva Mariza. In the completely darkened hall of Sava Centar, she quietly stepped onto the stage to the sounds of the guitar and wowed the audience with the power ... 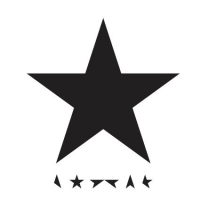 There is a poem by a Russian poet Velimir Khlebnikov titled “When Horses Die" that I came across to by accident. It goes like “When horses die they breathe when grasses die, they wither, when suns die they go out, and when people die they sing songs." For many musicians, the year 2016 was final and ...

Mariza Town Halk New York, NY October 15, 2016 As part of her first major U.S. tour in nearly five years (she took a break to start a family), Mariza kicked off her set at Town Hall in a more traditional manner, backed by Portuguese and Spanish guitars and acoustic bass, ...

Listening to Portuguese fado singer Mariza, it's really hard not to be taken away by her passionate singing, charismatic stage presence, and sly sass. Yet, beneath her almost fragile and gentle appearance is a tiger waiting to spring. Ever since she burst onto the world stage 15 years ago, she swept the world with a fiery ...

Even if you don't understand a word of Portuguese, the enormity of Mariza's gift is immediately and intoxicatingly evident upon first hearing. Armed with an alluring voice and arresting charismatic presence, Mariza is one of the great exponents of the Portuguese fado music and much more than that. Arriving several years after her strictly traditional take ... 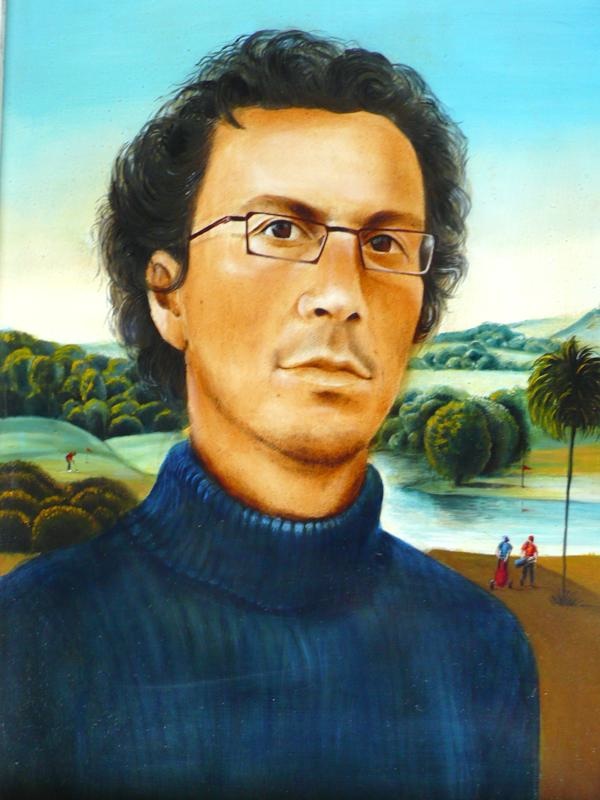