Mariza Concertgebouw Amsterdam, Netherlands April 20, 2022 When it comes to expressiveness, passion, technique, and sheer beauty of voice, probably there is no female singer today to equal Portuguese singer Mariza. It's rare to see a singer today who invests herself or himself so much during a single performance. Mariza is the main exponent of Portuguese fado, the equivalent of the American blues or Macedonian chalgia, music that was born in the neighborhoods and taverns ...

Mariza Sava Centar Belgrade December 7, 2017 Making a dramatic entrance on the stage comes naturally to Portuguese fado diva Mariza. In the completely darkened hall of Sava Centar, she quietly stepped onto the stage to the sounds of the guitar and wowed the audience with the power of her voice. The opening tune of the night “Por Ti" was a poignant yet dramatic duet between Mariza and guitarist Pedro Jóia. The ...

read more
3
Jazz Near Me

Listening to Portuguese fado singer Mariza, it's really hard not to be taken away by her passionate singing, charismatic stage presence, and sly sass. Yet, beneath her almost fragile and gentle appearance is a tiger waiting to spring. Ever since she burst onto the world stage 15 years ago, she swept the world with a fiery and emotional interpretation of songs belonging to the fado tradition. Linked with Portugal's rich maritime history, fado is music imbued with a sense of ...

Even if you don't understand a word of Portuguese, the enormity of Mariza's gift is immediately and intoxicatingly evident upon first hearing. Armed with an alluring voice and arresting charismatic presence, Mariza is one of the great exponents of the Portuguese fado music and much more than that. Arriving several years after her strictly traditional take on fado with Fado Tradicional (EMI Music Portugal, 2010), Mariza's Mundo is a place where music is a pure expression of emotion, but far ...

Mariza & Friends November 21, 2009 Carnegie Hall New York, NY It was a special night for Portuguese singer Mariza when she took the stage at Carnegie Hall backed by her group (Angelo Freire, Portuguese guitarra; Diogo Clemente, acoustic guitar; Marino de Freitas, acoustic bass; Simon James, piano and trumpet), kicking off the set with a song that speaks of why fado--her country's national genre--is so important. Drummer Vicky joined in for ... 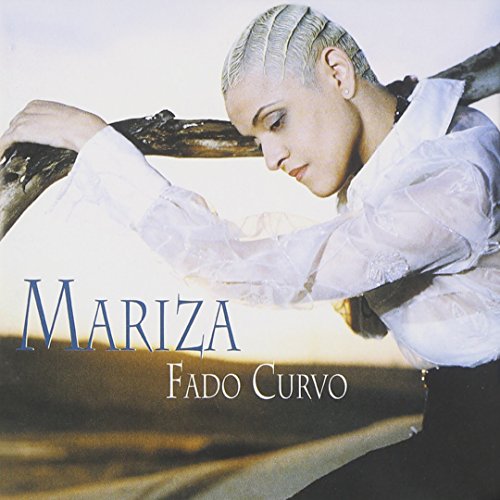 A friend of mine insists that you have to be Portuguese to understand fado. In one sense she's right--fado is intimately associated with poetry, and you pretty much have to be a native speaker to grasp that part. And the feeling of the music is also intimately associated with saudade. The fact that saudade has no direct translation into English is an important point (close ideas include nostalgia, loneliness, yearning, and missing). My Portuguese friend's eyes immediately glaze over when ...