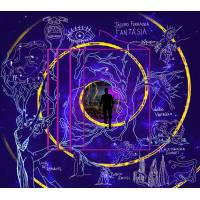 Jacopo Ferrazza's imaginative Fantásia opens luminous landscapes for his emotive basslines and Alessandra Diodati's dreamy vocals (in her recording debut) to float and wander over, around, and through. Ferrazza's bass and synthesizers lead an elastic quintet through a suite of soft compositions that reflect his romantic sound, his classical (piano) training, his jazz sense of curiosity ... 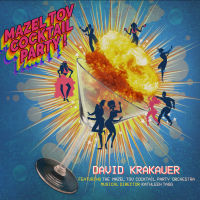 Anxur in Jazz: take one 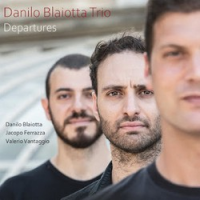 Label: Filibusta Records
Released: 2020
Track listing: Claude; Gioco d’azzardo; The Devil’s Kitchen; Into the Blue; No Waltz; Departures; There Will Never Be Another You; Feelings; Solar.