Painted in the broadest of strokes, the stories of Alfredo Rodriguez and Pedrito Martinez may seem similar: both started life in Havana, discovered their gifts and passions for music and headed to the States, where they melded the music of their homeland with a wide variety of influences, each in his own deeply personal way.

Zoom in a little, though, and the two paths differ considerably. Rodriguez was born into a musical family, his father a popular singer and TV host. A child prodigy, he studied classical piano at the prestigious Conservatorio Amadeo Roldán and Instituto Superior de Arte while playing popular music in his father’s orchestra by night. While performing at the Montreux Jazz Festival in 2006 he was discovered by his future mentor and producer, the legendary Quincy Jones. 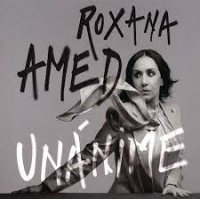 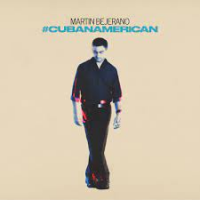 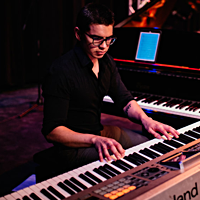 Enjoy Jazz Various Venues Heidelberg/Ludwigshafen/Mannheim Germany October 14-20, 2019 The Enjoy Jazz festival always offers an exciting array of venues, switching locations virtually every night of its six-week run, and often providing the chance to creep inside a range of historic buildings in its three-city spread. ...

When running down the names of notable and somewhat recent Cuban exports in the jazz realm, Alfredo Rodriguez and Pedrito Martinez both rank at the top of the list. Rodriguez, a conservatory trained pianist with a strong familial connection to the aural arts, came under the wing of the great Quincy Jones back in 2006. He ...