[About 'Under Milk Wood'] I'm more mystified than proud. Mystified by the success it has had. 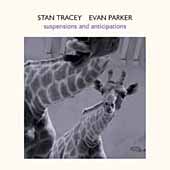 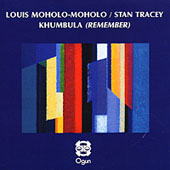 Visit Stan Tracey on the web.