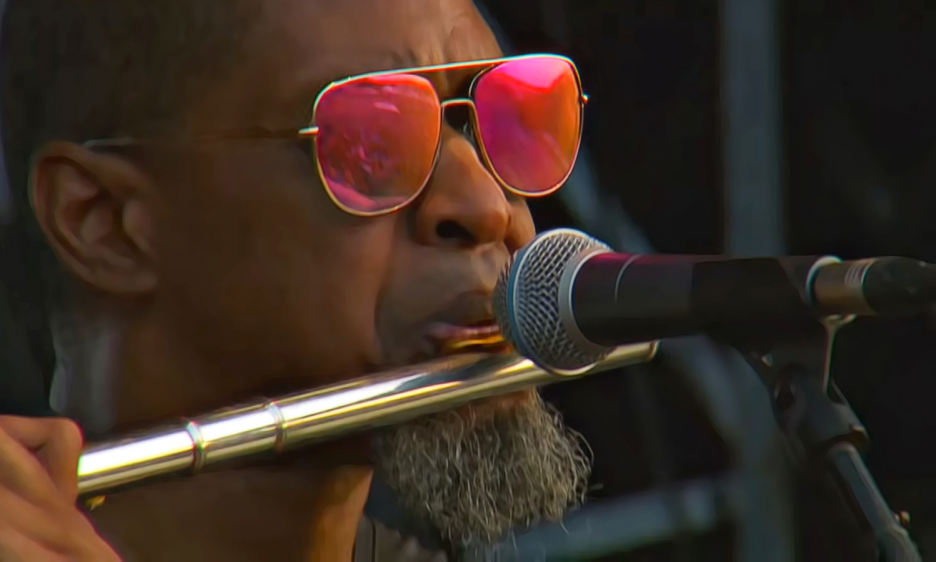 When the Derek Trucks Band's keyboard player moved on in 1999, Kofi was the obvious replacement choice— the rest, as they say, is history. By 2002 Kofi's influence on the next Derek Trucks Band release, Joyful Noise, was unmistakable. He co-wrote four songs, and wrote two, including "Like Anyone Else" sung by R&B legend Solomon Burke. As the DTB was winding down in 2009, I mentioned to Derek Trucks in an interview that Miles Davis liked to have disparate musicians in his band, such as John Coltrane and Cannonball Adderley, believing the clash of styles or ideas could spur creativity. Cannonball did something similar in his band with Yusef Lateef and Joe Zawinul, and I asked Derek who in his band was closest to him in terms of musical tastes, and who pulled him the most in a different direction. He replied that Mike Mattison was closest in term of taste, and Kofi was the one who stretched him the most in different directions. Interestingly, when the TTB was formed not long thereafter Mike and Kofi were the DTB members he retained.