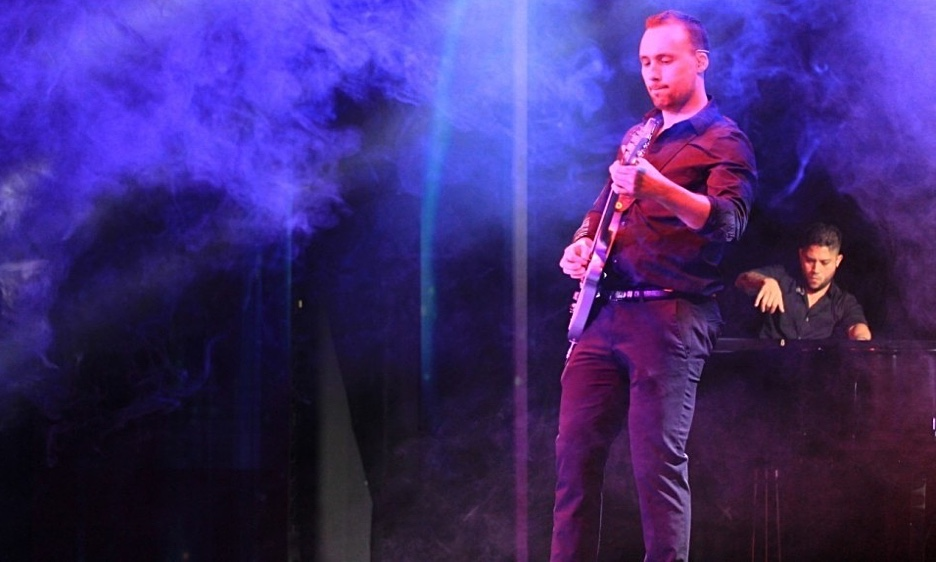 In my opinion this is the best rhythm section I ever played with. Everything feels so musical and natural. 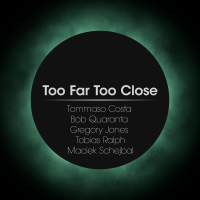 For his 2019 debut Too Far, Too Close, Costa combines electric jazz, rock, and blues into his own guitar sound with European sophistication and style that resonates from his homeland of Italy. “My favorite thing is the sound of the record," Costa explains. “It's got a great modern tone with a vintage feel."

Too Far, Too Close crosscuts selections by composers from jazz (Keith Jarrett, Richie Beirach), from pop and rock (Stevie Wonder, Don Henley), and composers with one foot in each style (Tony Williams, John Scofield). Costa steers each tune with his expressive guitar into a sonic powered by an exceptional rhythm section: Bassist Gregory Jones studied privately and at the New England Conservatory of Music under Miroslav Vitous and Bob Moses, and has since performed with Les McCann, Astrud Gilberto, Andy Narell, and Nat Adderley, Jr. Drummer Tobias Ralph has worked across musical styles from Lauryn Hill and Defunkt to Screaming Headless Torsos, King Crimson ProjeCKT and Adrian Belew. Keyboardist and co-soloist Bob Quaranta has performed Latin legends Dave Valentin, Willie Colon and Ray Barretto and served for more than a decade as musical director for (and member of) Mongo Santamaria's band. “In my opinion this is the best rhythm section I ever played with," Costa suggests. “Everything feels so musical and natural."

Quaranta's electric keyboard quickly shifts the smooth opening chords of Wonder's “You've Got It Bad Girl" into an interstellar jam, then skitters in and out of improvisations as if gliding on ice. He shifts to acoustic piano to light the path for Costa's warm and bright reflection on Jarrett's “Questar." “I love 'Questar' because it's a very melodic song but, at the same time, it has a complicated structure with some interesting of chord changes," the guitarist explains.

Costa and friends pour out Scofield's “Looks Like Merengue" like sparkling wine, with the guitarist singing out its joyous ending in sweet Pat Metheny tones. They unravel Scofield's “Thanks Again" in a more moderate tempo, hanging its electric blues like kite tails in between the chords floating by. “Thanks Again" features drummer Macieck Schejbal, who has performed with symphony orchestras from Crackow to Cape Town, and served as Too Far, Too Close sound engineer. “John Scofield is definitely one of my favorite guitar players," Costa allows. “We recorded these two tunes because the band immediately found a great balance and sound when we played them."

Costa offers his own original as the title track, smart and sharp jazz-rock fusion rendered in a free and adventurous sound so wide open that an airplane could land on it.

As a child prodigy, Tommaso Costa played for venerated Venezuelan classical guitarist Alirio Diaz, who described the twelve-year-old as “born for the art of music and guitar." Costa graduated from the Italian Conservatory Bonporti in Trento, from the Rock Guitar Academy in Milan, and from the Collective School of Music in New York, and subsequently studied classical guitar under Andrea Dieci and Bruno Giuffredi at the Accademia Regondi in Milan. “I always like to listen to Italian music, from pop to alternative rock, progressive or jazz. I think it is good to bring your roots into the music you are playing," he explains. Costa has also published guitar lessons on .JazzGuitar.com.