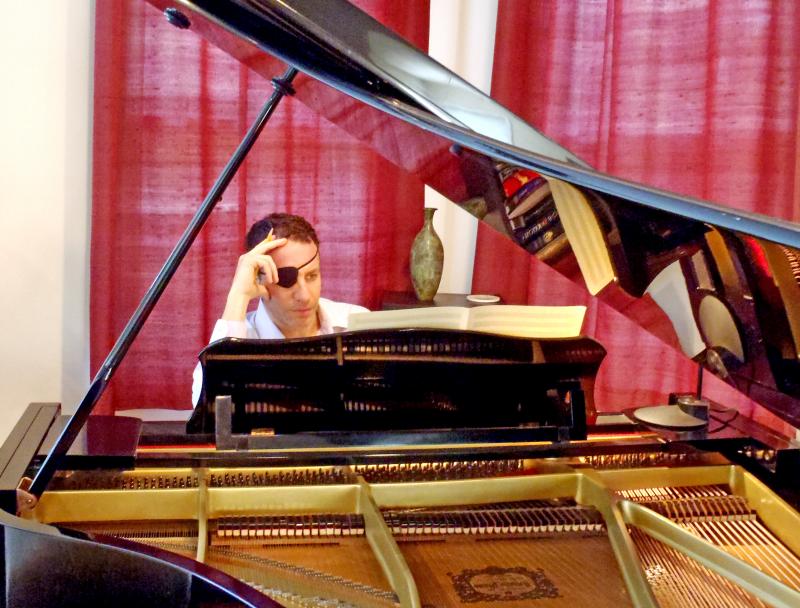 slideshow
New York, September 15—Speechless Productions is pleased to announce the release of If You Only Knew, the new CD by saxophonist and composer Dan Wilensky (Ray Charles, Jack McDuff), featuring pianist Bob Himmelberger (Charlie Rouse, Nelson Riddle), bassist Dean Johnson (Gerry Mulligan, Bill Frisell), and drummer Scott Neumann (Dave Liebman, Maria Schneider). This is Wilensky's first studio recording as a leader since 1997. After he played on over 250 records as a sideman, received a grant from the NEA, wrote 3 books, and toured with artists ranging from Slickaphonics to Joan Baez, it was time. Wilensky delivers with his signature sound, strong melodic sense, and seductive compositions.

Discussing his new release, Dan said, “I've played and listened to all kinds of music my entire life, and my career has taken many detours away from traditional forms and instrumentation. Obviously, I'm not unique in that respect: most musicians of my generation have diverse influences, and are fluent in more than one genre. Anyway, it's great to get back to composing and recording 'live' acoustic jazz with no studio tricks. I've got a band that's a pleasure to lead. Bob, Dean and Scott play with command, sensitivity and heart, which made this project a joy from start to finish. I think this record is the beginning of something good."

If You Only Knew was recorded and mixed August 11 and 12, 2010 at Bennett Studios by ace engineer Dave Kowalski, and features nine compositions by Wilensky, plus new versions of “Tea For Two," and Horace Silver's “Peace.